Cats are just as disloyal as we always suspected, study confirms 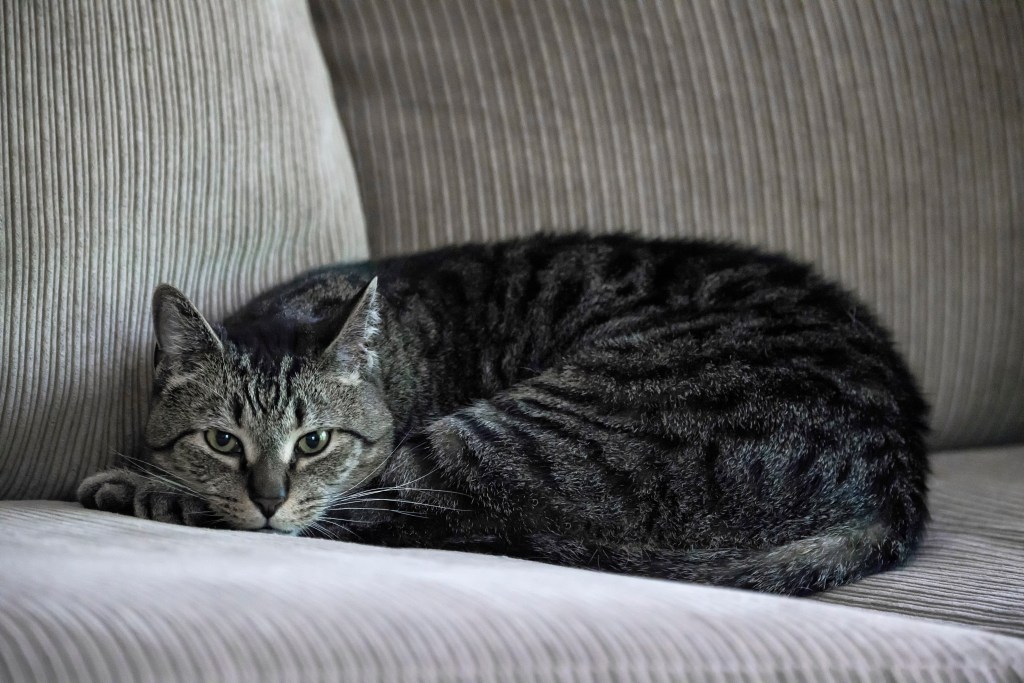 That comes from a new study that found cats – unlike dogs – won’t avoid people that upset their owners.

The new study will be a blow to fur-ious cat lovers across the country, as their feline friends appear to have lived up to their reputation of being aloof and uncaring.

But dog owners can rejoice that man’s best friend still has their back.

Having previously showed that dogs avoided a person who behaved negatively towards their owner, researchers in Japan tried the same experiment with cats to see how they reacted.

For the study, cats watched as their owner tried unsuccessfully to open a transparent container to take out an object, and the requested help from a person sitting nearby.

Some people helped the pet owner and others didn’t, before they all offered food to the animals.

In the dog experiment, most pooches preferred not to take food from people who didn’t help their owners.

But fickle cats weren’t phased and showed no preference between helpers and passive bystanders, eating food from whomever offered it.

The study’s lead author Hitomi Chijiiwa speculated that dogs might be more loyal because they have evolved through cooperating with humans, such as by hunting.

He wrote: ‘One possible reason for domestic cats showing no sign of a negativity bias might be that cooperation is not salient for this species.

‘Whereas dogs are known to cooperate with humans and conspecifics in a variety of real and experimental contexts, the same is not true of cats.

‘Domestic cats originated from a less gregarious ancestor than did dogs, and they have not been subjected to artificial selection for cooperative work with humans.

‘The capacity for group formation evolved with domestication, leading to the development of an interspecies social repertoire, including establishment of dominance hierarchies.

‘However, group hunting did not evolve in small cats, because the size of their typical prey items remained unchanged even as cat communities grew bigger.’

‘Thus, cats can be considered as at least potentially ‘social’ and flexible in terms of social structure, but without being ‘cooperative,’ except in the context of cooperative offspring-rearing by females.

‘The ability to evaluate others based on indirect experiences might be restricted to more cooperative species.

‘For example, given their cooperation in day-to-day activities including hunting and their ability to solve a cooperative rope-pulling task, lions might be expected to have this ability.’

The study was conducted by boffins from Kyoto University’s psychology department and Japan Society for the Promotion of Science.