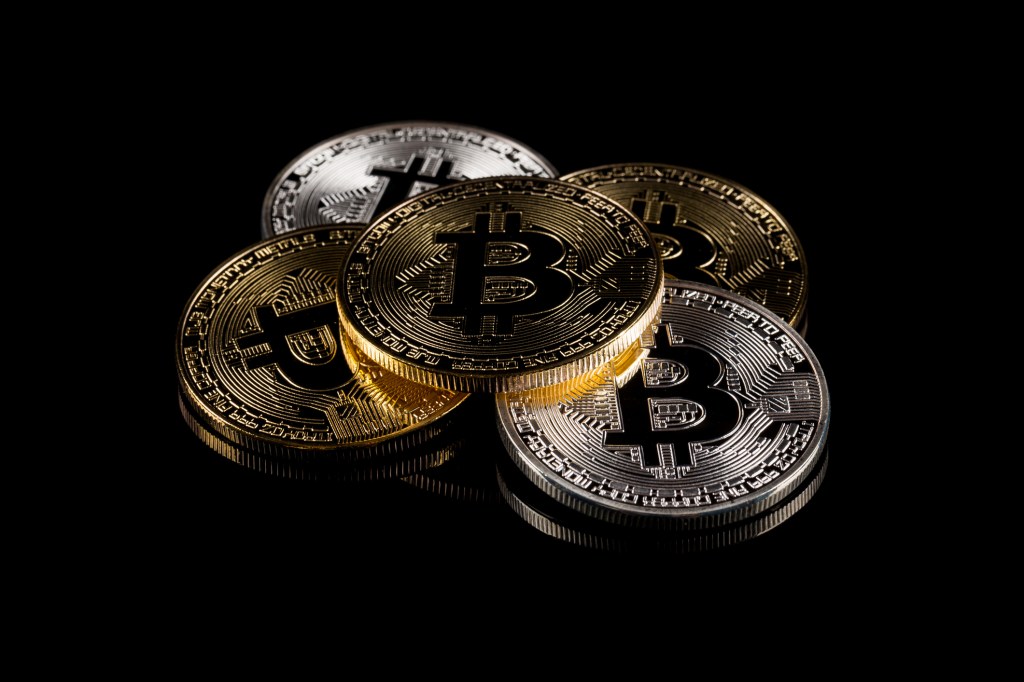 Ray Dalio, the founder of the world’s largest hedge fund, has said Bitcoin could be ‘outlawed’ by the US government, though cryptocurrency experts have said this would be technically infeasible.

Dalio, who founded Bridgewater Associates, which manages $150 billion of assets, outlined a possible scenario in which the government bans the cryptocurrency, in the same way that gold was banned by the Gold Reserves Act of 1934.

‘Every country treasures its monopoly on controlling the supply and demand,’ Dalio told Yahoo Finance.

‘They don’t want other moneys to be operating or competing, because things can get out of control. So I think that it would be very likely that you will have it under a certain set of circumstances outlawed the way gold was outlawed.’

Dalio has previously outlined his position on Bitcoin in a blogpost, in which he said the cryptocurrency was ‘one hell of an invention’.

‘To have invented a new type of money via a system that is programmed into a computer and that has worked for around 10 years and is rapidly gaining popularity as both a type of money and a storehold of wealth is an amazing accomplishment,’ Dalio writes.

But Dalio is concerned about the US passing similar laws to one that has been proposed in India, in which citizens would be banned from using or trading cryptocurrencies.

The argument for the law, which could be similar to one the US would propose, would be to preserve India’s sovereignty over its own currency, the rupee, and develop its own digital currency.

Critics have pointed out that any legislation seeking to ban Bitcoin would be impossible due to its decentralised nature – it would require every government in the world banning the network for it to be fully outlawed.

Indian-American cryptocurrency proponent Balaji Srinivasan wrote in a blogpost about India and Bitcoin: ‘Let’s suppose India closes itself off to crypto, tries to firewall the financial internet. What happens then?

‘It’s not banned worldwide. And so your country just becomes relatively poorer over time.’

However, Dalio caveats his claims by saying he is not an expert in the technical aspects of Bitcoin, and that there would certainly be large hurdles for US lawmakers.

‘Now, can they do it? Now we get into the particulars,’ Mr Dalio said.

‘My understanding from people who are sort of in government surveillance is yes, they can understand they can track it. They can know who’s dealing with it. I don’t know, like, I’m not an expert on that.

‘But, you know, there’s a whole way, is it private wallets? Is it not private wallets? How do you do this, this, and the other thing? I would suspect it would be very hard to hold up against that kind of action.’

Some people like the fact that Bitcoin is not controlled by the government or banks. It was first released in 2009 and its value has fluctuated over the last 12 years.

People can track their ownership of Bitcoin by using a cryptocurrency wallet, which is a digital way to exchange payments. It is easy to track as details are stored in a ledger called blockchain, which is publicly accessible and it includes all confirmed transactions.

The value of the cryptocurrency fluctuates all the time in a similar way to more conventional currencies.

MORE : Martin Lewis’ advice on Bitcoin: should you buy it?