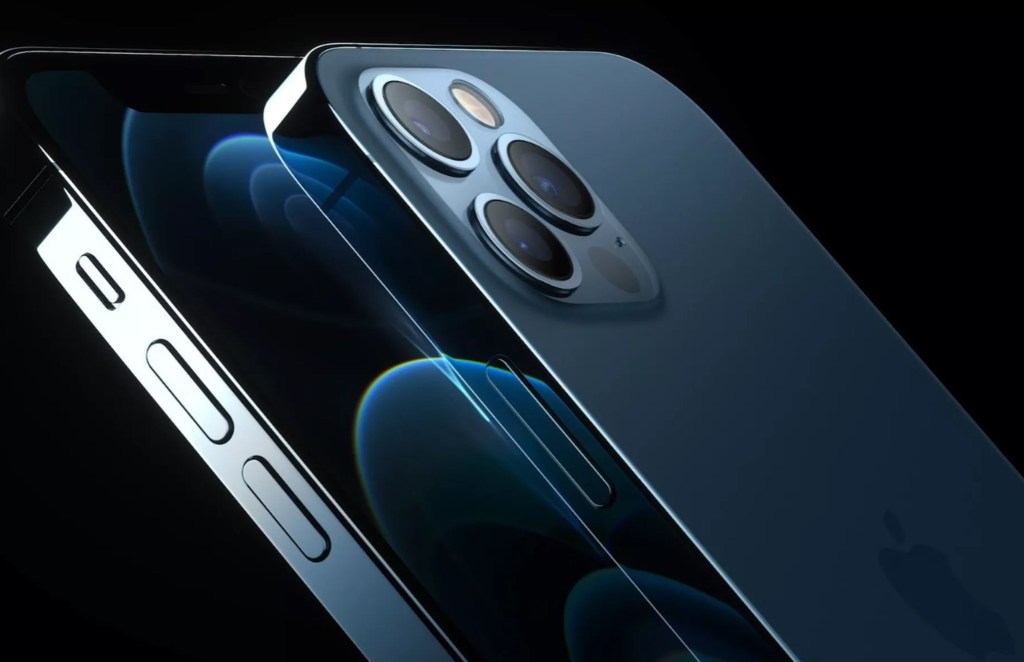 But no matter which model you go for, you won’t be getting headphones or a charging brick in the box with your shiny new gadget.

What’s the reason for that? Well, Apple has pledged to having a net zero climate impact across its entire business by 2030. That means everything from research and development, through to manufacturing and shipping to customers.

By scything the charger and headphones from the product box, Apple says it will cut over 2 million metric tons of carbon emissions annually, equivalent to removing nearly 450,000 cars from the road per year.

If we were cynical types, we would also point out that it doesn’t hurt the company’s bottom line if you have to go and buy a separate charging brick from them as well.

Apple says there are currently two billion Apple power adapters out in the world already and over seven hundred million Lightning EarPod headphones. So it doesn’t feel the need to ship out any more and, as such, will have a slimmer box containing the new iPhone 12 phones. Which also means it can fit more of them onto trucks and boats while shipping them around the world.

‘Today, Apple is carbon neutral for global corporate operations, and by 2030, plans to have net zero climate impact across the entire business, which includes manufacturing supply chains and all product life cycles. This means that every Apple device sold, from material collection, component manufacturing, assembly, transport, customer use, charging, all the way through recycling and material recovery, will be 100 percent carbon neutral,’ the company said in a press release.

‘iPhone 12 models were designed with the environment in mind. For the first time, iPhone 12 models will utilise 100 percent recycled rare earth elements in all magnets, including the new camera, Taptic Engine, and MagSafe, as well as Apple’s MagSafe accessories.

‘Apple is also removing the power adapter and EarPods from iPhone packaging, further reducing carbon emissions and avoiding the mining and use of precious materials, which enables smaller and lighter packaging, and allows for 70 percent more boxes to be shipped on a pallet.’

PrevPreviousApple iPhone 12: UK release date, price and specs, as newest model unveiled at launch event
NextWhere will Mars be in the Sky tonight and how can you see it?Next