Apple iPhone 12 could be deadly for those with heart implants, scientists warn 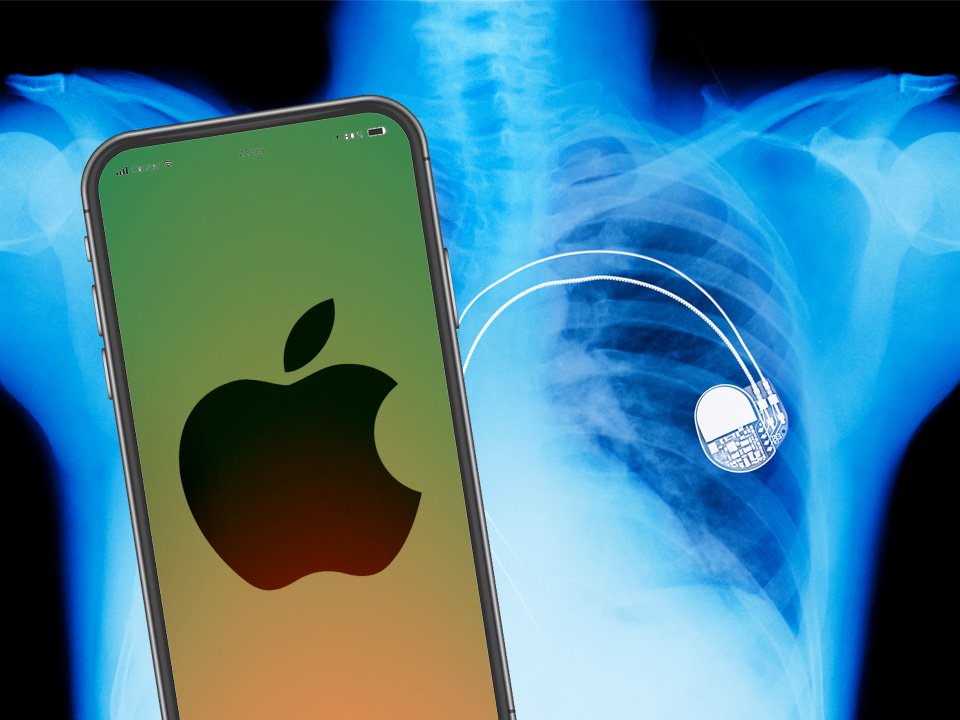 The new Apple iPhone 12 could pose a risk to those with pacemakers and heart implants, according to doctors.

If an iPhone 12 is brought into close proximity to some with a pacemaker, there is a chance the latter could stop working.

The doctors also warned that the the problem may not be unique to the iPhone, and could be a problem for any magnets inside future phones, too.

The warning was in response to earlier research that showed Apple’s MagSafe technology had inhibited a pacemaker made by the company Medtronic.

After the original research came out, also published in HeartRhythm, Apple updated its support documents, advising that iPhones should be kept at least six inches away from a pacemaker during normal use and a foot away if the device is using wireless charging.

The support also noted that iPhone 12s ‘aren’t expected to pose a greater risk of magnetic interference to medical devices than prior iPhone models.’

Both Apple and Medtronic argue that the additional magnets in the form of MagSafe technology shouldn’t be more likely than any regular phone to turn off pacemakers.

In the original study, a researcher was able to deactive a patient’s implanted defibrillator by holding an iPhone 12 over the device.

However, the study was only on a single participant and only used an iPhone 12 – it’s unclear what would have happened if a regular phone was used.

Heart devices deactivating in proximity to magnets is expected behaviour, and most doctors will warn against anything magnetic coming into close contact with it.