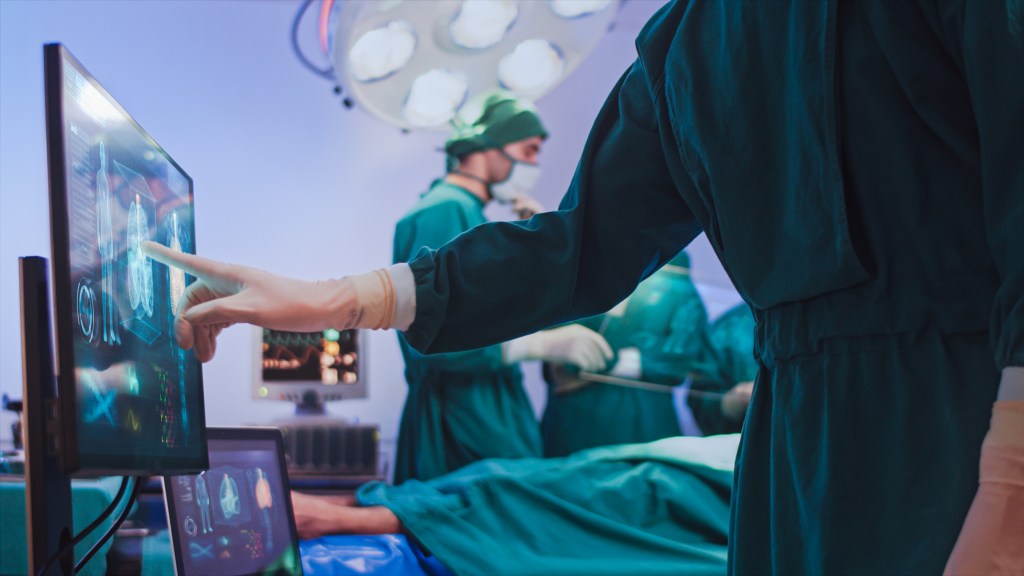 A new artificial intelligence-powered method to detect prostate cancer, taking just 20 minutes and appearing to be 99 per cent accurate, has been developed by scientists in South Korea.

While the tests have only been carried out on a small sample and the results are preliminary, the new technique could save millions of lives worldwide.

But the new tests, which use a drop of urine, a sensor and AI algorithms, appear to eliminate the need for a biopsy – if the preliminary accuracy holds true.

Prostate cancer is a disease primarily affecting older, male patients, and is typically diagnosed with either a blood test or physical exam, which can be unpleasant for the patient.

The team of researchers from the Korea Institute of Science and Technology (KIST) think that these methods might be a thing of the past with the help of AI.

The new test, like current blood tests, also looks for PCA3, a gene marker that is strongly associated with cancerous prostate cells.

But the test adds in three other biomarkers as well.

Ordinarily, it would be difficult to ascertain the relationship between the four biomarkers in total and the chance of a patient having prostate cancer.

However, a new AI-powered technique can take the concentration readings from a drop of urine and use them to work out if a patient has the disease.

The algorithms were specifically trained to look for patterns between the biomarkers that occur in prostate cancer patients.

These patterns are then compared to real-world urine samples, and the machine learning network decides whether the urine has come from someone with cancer.

‘When there are more biomarkers, four in our case, understanding the relation between biomarker data and disease state is not easy,’ co-author Kwanhyi Lee told The Register.

In the study, researchers collected 76 urine samples from both healthy and cancer patients, and used 70 percent for training the algorithm, with 30 percent for testing.

While the initial results of 99 percent accuracy are highly encouraging, there were only 23 people in total tested – so further tests will be needed.

Lee added: ‘After a further development of the technology, I believe that replacing the current blood test will be possible

‘To make this happen, there are a few challenges we need to overcome. First, a validation of our approach with a much larger data set should be checked.

‘Second, miniaturization of the sensor is needed.’

PrevPreviousPhotographer captures stunning ‘lunar corona’ shot during lockdown
NextCovid-19 was widespread in the UK earlier than we thought, experts sayNext