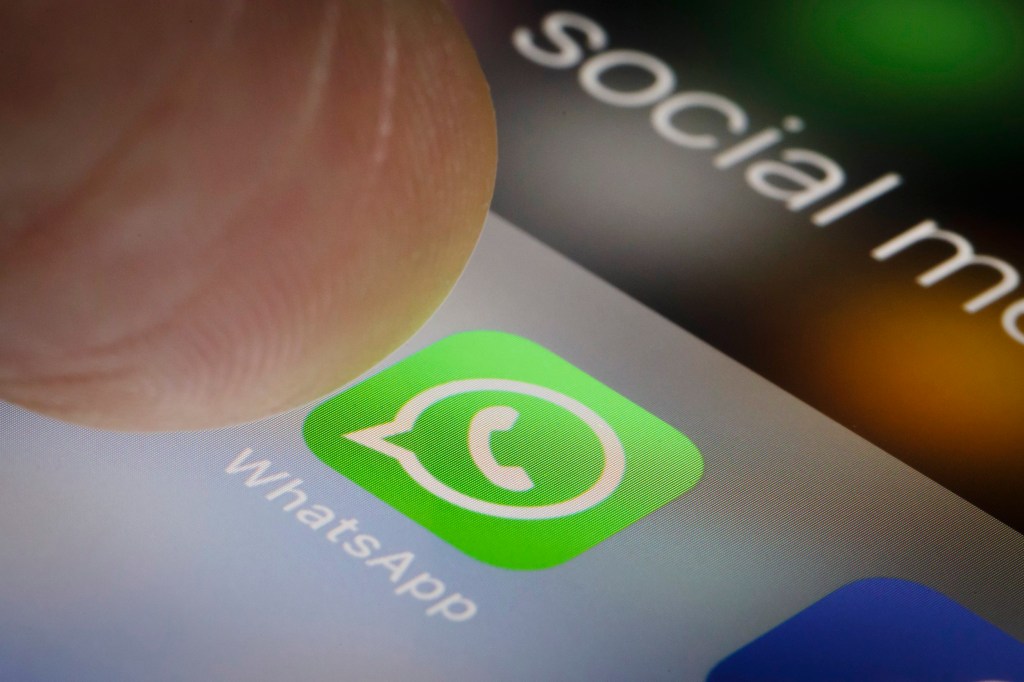 WhatsApp has confirmed it plans to introduce self-destructing messages which will disappear after seven days.

Rumours have been circulating since last November that WhatsApp was planning to introduce the feature. Now it’s official.

‘You can send messages that disappear on WhatsApp by enabling disappearing messages,’ the Facebook-owned app explained in an FAQ section on its website.

‘Once enabled, new messages sent in the individual or group chat will disappear after seven days. The most recent selection controls all messages in the chat. This setting won’t affect messages you previously sent or received in the chat.

There are a few things to bear in mind if you’re looking to start using self-destructing messages. Firstly, if a person doesn’t check WhatsApp for the seven days the message is visible it gets deleted. However, the preview contents may still be visible in that person’s notifications.

Secondly, any responses to the disappearing message may show the original message as a quote, even if it’s been deleted.

It’s not yet clear exactly when self-destructing messages will become available although it could be in the next few weeks as the app is updated.

It follows more privacy-led features introduced this year, such as the option to stop people getting pulled into group chats they don’t want to be a part of.

You can now choose who can add you to groups, letting you block dodgy people or prevent annoying friends from adding you. This might sound like a frivolous feature, but in fact it’s a great privacy tool because people in groups can see each other’s phone numbers.

If you can take control of who adds you into these chats, then you have an extra tool to protect your identity and make sure strange or scammy people don’t contact you as well as protecting yourself from bullies.

When you’ve updated the app, just open up settings and scroll to ‘account’, followed by ‘privacy’ and then ‘groups’.

People you’ve blocked will still be able to send a group invitation in a private message – but this is very easy to ignore.

In a statement, Whatsapp wrote: ‘WhatsApp groups continue to connect family, friends, coworkers, classmates, and more. As people turn to groups for important conversations, users have asked for more control over their experience.

‘Today, we’re introducing a new privacy setting and invite system to help you decide who can add you to groups.’