What time is Nasa’s moon announcement today and what are they likely to say? 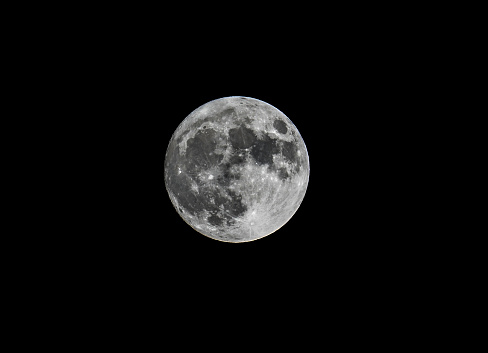 Prepare for one small step for man… and one giant livestream for mankind – as Nasa are set to announce new findings or discoveries about the moon today.

Nasa – the National Aeronautics and Space Administration – have teased the web conference as an ‘exciting new discovery’ which ‘contributes to Nasa’s efforts to learn about the Moon in support of deep space exploration.’

There’s been some speculation about what it could be about, but – contrary to what you might read on the likes of Reddit – it’s more than likely not going to be that the moon is made of cheese.

What time is the Nasa announcement and what could it be about?

When is the Nasa moon announcement?

Nasa will announce their new findings from a live audio broadcast on Monday, October 26 at 9am EDT.

That works out to be 4pm in the UK.

Taking part in the live broadcast, tuning in from different parts of the United States, will be:

What are they likely to announce?

Though nothing is confirmed yet, there is speculation the findings are to do with discovering a new water source on the moon.

This is because the discovery pertains to their work with SOFIA – or Stratospheric Observatory for Infrared Astronomy.

With SOFIA, Nasa has been busy investigating water ice around the lunar south pole.

The world’s largest airborne observatory, SOFIA is a modified 747 plane that can fly high in the atmosphere to provide its nearly 9-foot telescope with a clear view of the universe and objects in our solar system.

Flying above 99% of the atmosphere’s obscuring water vapour, SOFIA observes in infrared wavelengths and can detect phenomena impossible to see with visible light.