What is Triller and how is it different to TikTok? 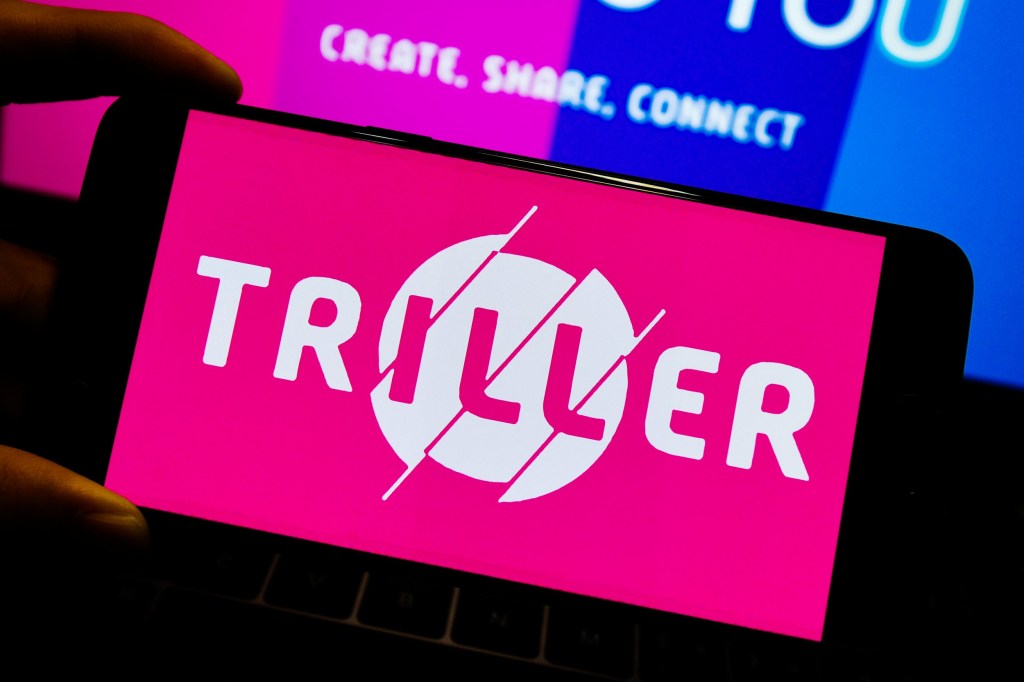 TikTok might have taken over the world when it comes to video sharing, but there’s a rival out there – and it’s called Triller.

The service has been around for a while, but has been nabbing its fair share of attention in recent weeks after the likes of Gogglebox’s Tom Malone and TikTok’s Charlie D’Amelio joined the service.

The service is clearly proving popular, then – but just what is Triller?

Here’s what you need to know…

Triller is a social media and entertainment file-sharing platform, which has been around since 2015.

However it is currently proving very popular, having topped the App Store charts in 50 countries in recent weeks.

The AI-powered app allows people to film multiple takes of themselves rapping along to songs, and then uses its artificial intelligence to compile the best bits of the filming to create a music video.

What’s the difference between Triller and TikTok?

Although the two apps share similarities, in that they both allow users to film themselves and share the results – but there are a few notable differences.

For starters, TikTok users can only make 15 second clips – while those using Triller can make a full ‘music video’ to a whole track.

TikTok also only allows users to use songs already in its system – however Triller users can choose songs from Spotify or Apple Music, as well as tunes which might exist within the app.

The other main difference is that Triller automatically edits video clips for its users – unlike TikTok which allows users to edit their own footage.

The app appears to be more skewed towards working with the music industry – with its algorithm veering towards artist accounts when showing new videos to its users, unlike TikTok which bases its videos on what happens to be trending at the time.

Which celebrities are on Triller?

The app, which has over 50m users, is a popular draw with celebrities – with the likes of Justin Bieber, Chance The Rapper, Rita Ora and Kevin Hart – while it also has some pretty famous celebrity investors, including Eminem, Snoop Dogg and Lil Wayne.

The app has also nabbed itself some of TikTok’s brightest, with Josh Richards and Noah Beck among those who have made the move.

Charli D’Amelio, meanwhile, joined along with her sister Dixie and her parents Heidi and Marc – and notching up nearly 1m fans as she did so.

PrevPreviousSpaceX launch schedule: Every mission and rocket launch taking off in 2020
NextFrom lab-grown meat to robot baristas, how Covid is changing the future of our foodNext