Virgin Media reveals how much extra data people used during 2020 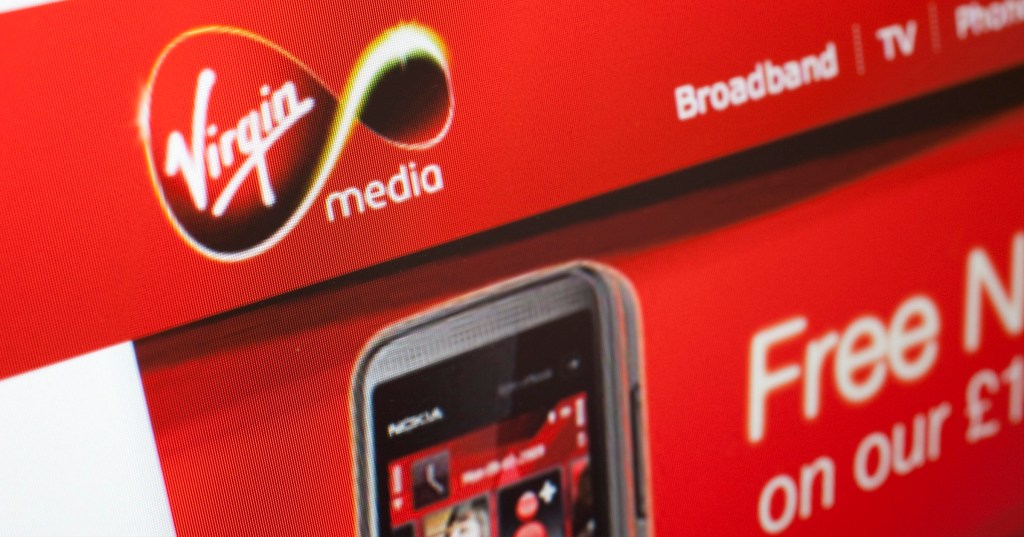 Britons downloaded a record amount of data, watched more TV and spent longer on the phone in the last year as a result of the pandemic, according to Virgin Media.

The telecommunications giant said users downloaded an extra 2.8GB of data per day on average in 2020, making it the company’s busiest year ever for home broadband use.

November was its busiest month on record for network traffic, as the country went into a second national lockdown and the new Xbox Series X and PlayStation 5 consoles went on sale.

People working from home and video chatting with family also caused upload traffic to skyrocket, rising 64% across the year, based on figures from January to November.

‘The unexpected shift towards working, living, learning and socialising from home drove record-breaking traffic on our network and we provided a lifeline in lockdown,’ said Jeff Dodds, chief operating officer at Virgin Media.

‘Staying connected, informed, and entertained is more important than ever, and despite the additional demand and challenges we’ve faced this year, our network has played a key role in keeping the country connected to the things and people that matter most.’

The small screen went through a resurgence as the nation stayed home more, with households spending an extra 21 hours on average watching TV each month.

Phone calls also hit a high, increasing by 28% on average via Virgin Mobile and 21% on landline.

The most mobile calls were made on March 17, shortly after the Prime Minister’s address to the nation about the national lockdown, with calls during this part of early lockdown lasting nearly twice as long (87%) as before.