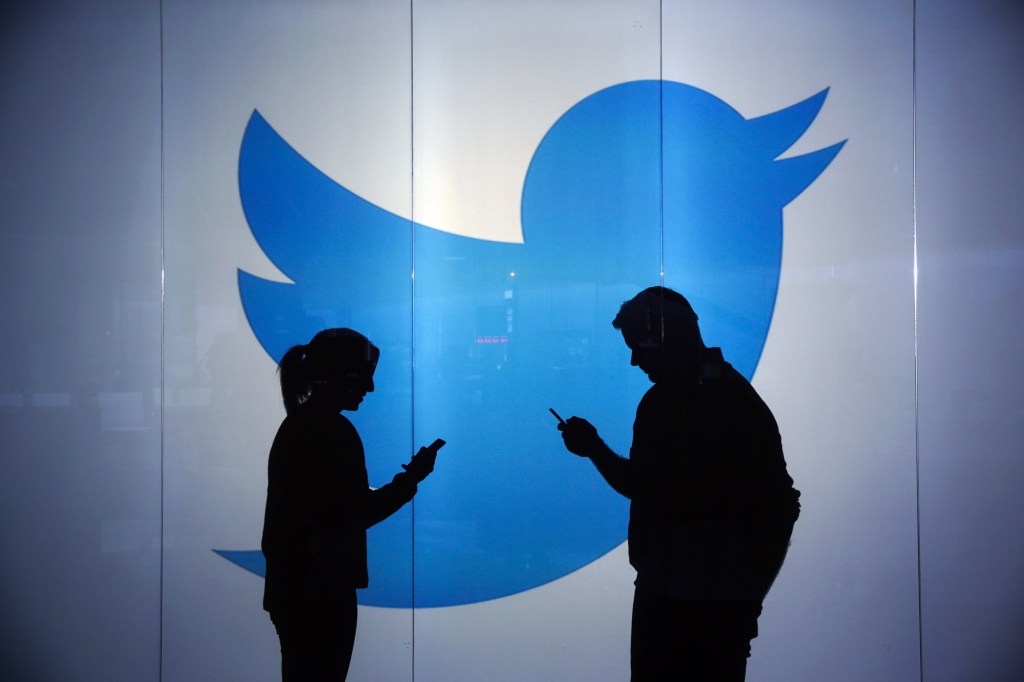 Fleets are posts that disappear within 24 hours – similar to the Stories function on Snapchat and Instagram.

The move is a major evolution from the social network’s core purpose, which sees tweets kept on an individual’s profile for all to see unless they proactively decide to delete them.

Fleets – a take on the term fleeting moments – is designed to help users feel more comfortable participating on the platform in a ‘lower pressure way’ without the need to worry about retweets and likes, the firm said.

People can choose to post text, reactions to tweets with the tweet attached, photos or videos, as well as the ability to customise them with background and text options.

Followers can reply to fleets by sending a private direct message, but only if they follow each other or the account holder has their DMs set to open.

Fleets from accounts a person follows will appear along the top their home timeline.

Plans are already in motion to add stickers and live broadcasting.

The tech giant first announced it was testing such a feature in March, with a trial in Brazil, later expanding to Italy, India, and South Korea.

Twitter executives admit the format ‘may sound familiar’, referring to Snapchat who spearheaded the art of disappearing messages and Instagram which followed suit in 2016 with Stories.

‘We’ve learned that some people feel more comfortable joining conversations on Twitter with this ephemeral format, so what they’re saying lives just for a moment in time,’ said Twitter’s Joshua Harris, director of design, and Sam Haveson, product manager, in a blog post.

‘In the coming days, everyone globally will have Fleets on Twitter for iOS and Android.’