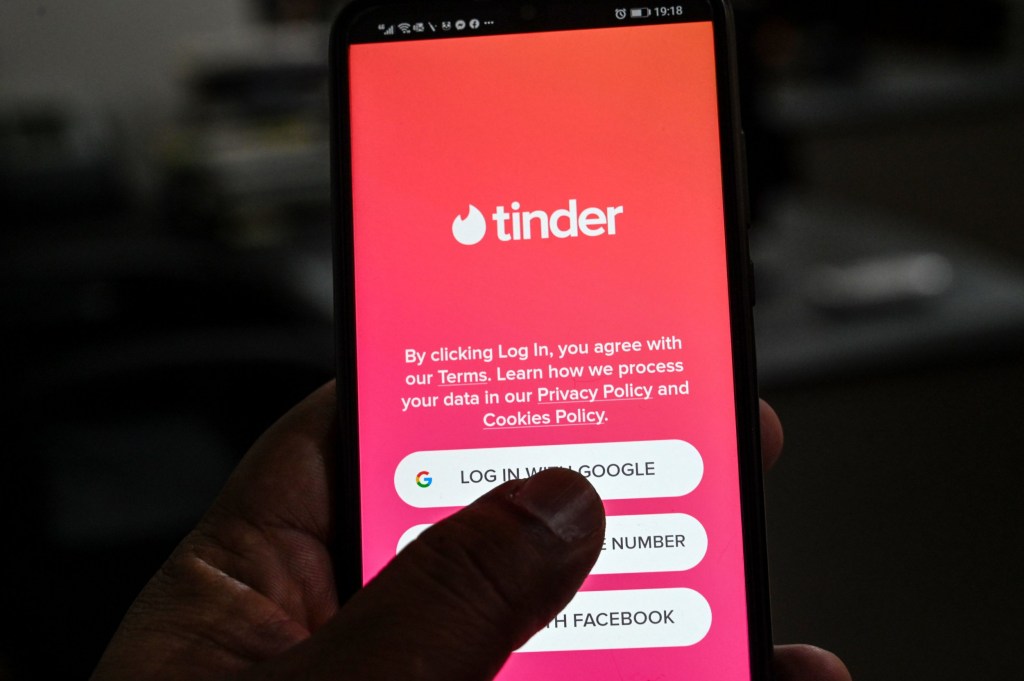 Tinder has announced that its users will be able to run background checks on potential dates before meeting them.

For example, arrests, convictions, restraining orders or reports of violence are all matters of public record.

Using either a first name and a phone number or a full name, Tinder users will be able to use Garbo’s technology to run a background check on anyone they match with.

‘This is an industry first. There have not been any background check options in the dating industry,’ said Match Group safety head Tracey Breeden.

‘For far too long women and marginalized groups in all corners of the world have faced many barriers to resources and safety.’

‘We recognize corporations can play a key role in helping remove those barriers with technology and true collaboration rooted in action.

As well as making public information searchable, Garbo also accepts manually submitted information such as police reports and other legal documents that report abuse, harassment or other crimes.

Crucially, the option to run background checks will not be made available for free. Match Group, which also owns OKCupid, Hinge and Match, says it is working with Garbo on a pricing structure.

Garbo’s CEO, Kathryn Kosmides, is a survivor of gender-based violence.

‘Before Garbo, abusers were able to hide behind expensive, hard-to-find public records and reports of their violence; now that’s much harder,’ she said.

‘Being able to reach historically underserved populations is fundamental to Garbo’s mission and the partnership with Match will help us connect with these communities.’