The Meg was real and it was absolutely massive, scientists say 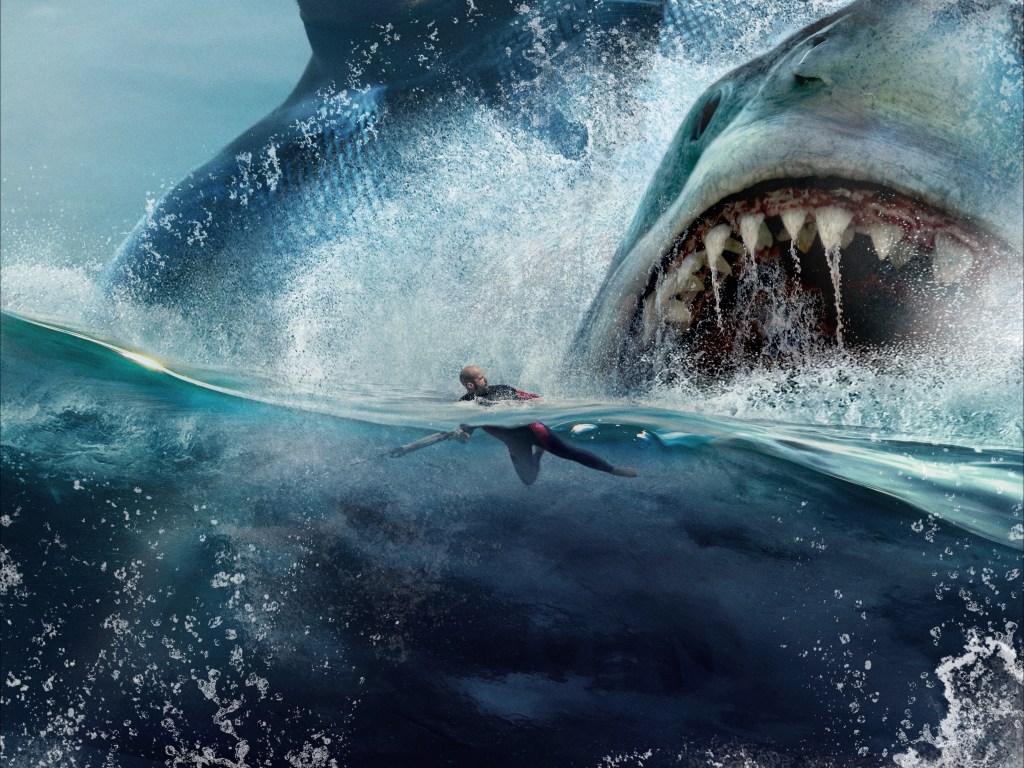 The super-sized monstrous megalodon shark was twice the size of any other meat -eating shark to have lived, scientists have discovered.

The size of the extinct species, twice the length of a London double-decker bus, has been newly calculated based on the size of sharks today.

The megalodon could grow to 15 metres, or 50 feet, in length, or around three times the length of a giraffe’s height.

Previous estimates of 10 metres were made using its teeth, as the cartilage that made up its bones was not preserved as fossils.

The gigantic body size of the sharks that lived worldwide roughly 15 to 3.6 million years ago was found after a more accurate equation was performed based on the size sharks can grow to today.

Kenshu Shimada, paleobiologist at DePaul University in Chicago, said while there are a lot of fossils of the otodus megalodon, the biology of extinct species is poorly understood because they are only known through their teeth.

The megalodon has been thought to have been one of the largest and most powerful predators to have ever lived, but current average estimates only put the shark at around 10 metres, or 33 feet.

The researcher measured present-day sharks, and he was able to find a new estimation about the body length of the shark from the fossil.

Prof Shimada said: ‘The study demonstrates that O. megalodon that reached about 15 meters (50 feet) is truly an outlier because practically all other non-planktivorous sharks have a general size limit of seven metres (23 feet), and only a few plankton-eating sharks, such as the whale shark and basking shark, were equivalent or came close to the size.

‘Lamniform sharks have represented major carnivores in oceans since the age of dinosaurs, so it is reasonable to assert that they must have played an important role in shaping the marine ecosystems we know today.’

The study also found after the age of dinosaurs, sharks grew larger than they were before.

Warm-bloodedness has previously been proposed to have led to the gigantism in multiple shark species, but the new study suggests it had a ‘unique cannibalistic egg-eating behaviour to nourish early-hatched embryos to large sizes inside their mother to be another possible cause for the frequent evolution to gigantism achieved by lamniform sharks’.

Michael Griffiths, professor of environmental science at William Paterson University, said: ‘This is compelling evidence for the truly exceptional size of megalodon.

‘This work represents a critical advancement in our understanding of the evolution of this ocean giant.’