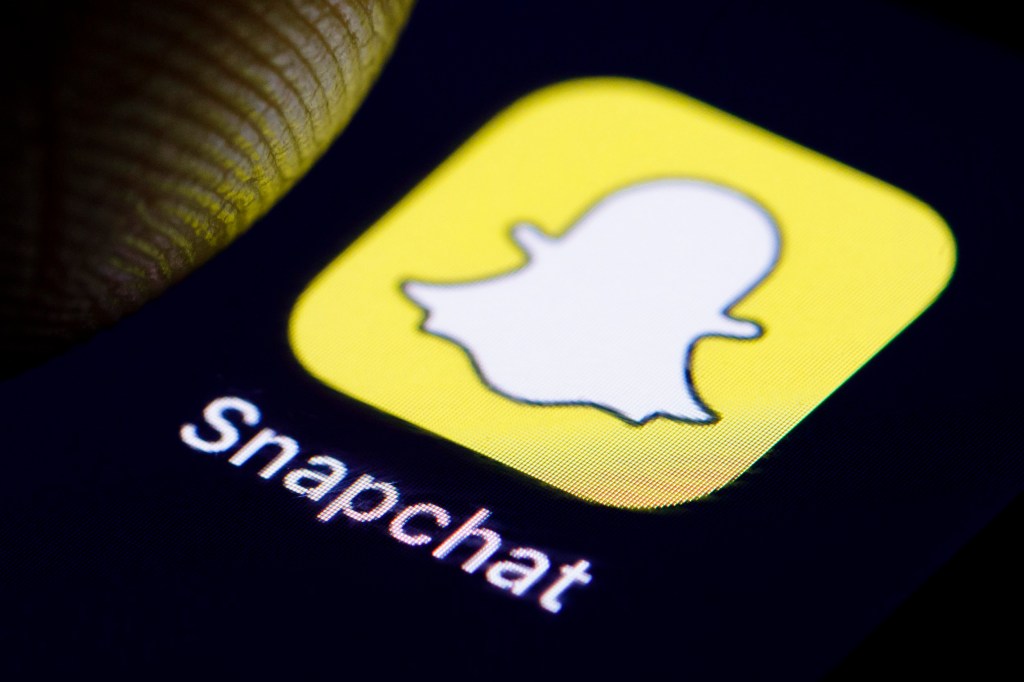 Snapchat users on Apple’s iOS can now add music to their posts for the first time, as the social media platform reignites its rivalry with Instagram and TikTok.

The photo and video-sharing app will allow users to add popular songs to their Snaps either before or after they capture them.

Snapchat said recipients of those Snaps will be able to link to their music streaming platform of choice to hear the full version.

The feature is similar to existing tools on rival fellow media-sharing apps Instagram and TikTok.

Snapchat also confirmed that it was currently testing the ability for users to create their own sounds for adding to posts, and said this feature would be rolling out globally in the coming months.

However, the company has not confirmed when the feature would be available to Android users.

According to Snapchat’s latest figures, more than four billion Snaps are created every day in the app.

In a further swipe at its rivals, Snapchat said it reached 90% of all 13 to 14-year-olds in the United States, which it claims is more than Facebook, Instagram and Messenger combined.

The new sounds tool is also set to include a featured sounds list which, to mark its launch, includes an exclusive preview of Justin Bieber’s new song Lonely, before the singer’s new album is released on Friday.

PrevPreviousWhy has the Messenger app changed colour and what are the new features?
NextOrionids Meteor Shower 2020: When to watch for shooting stars in the UK this weekNext