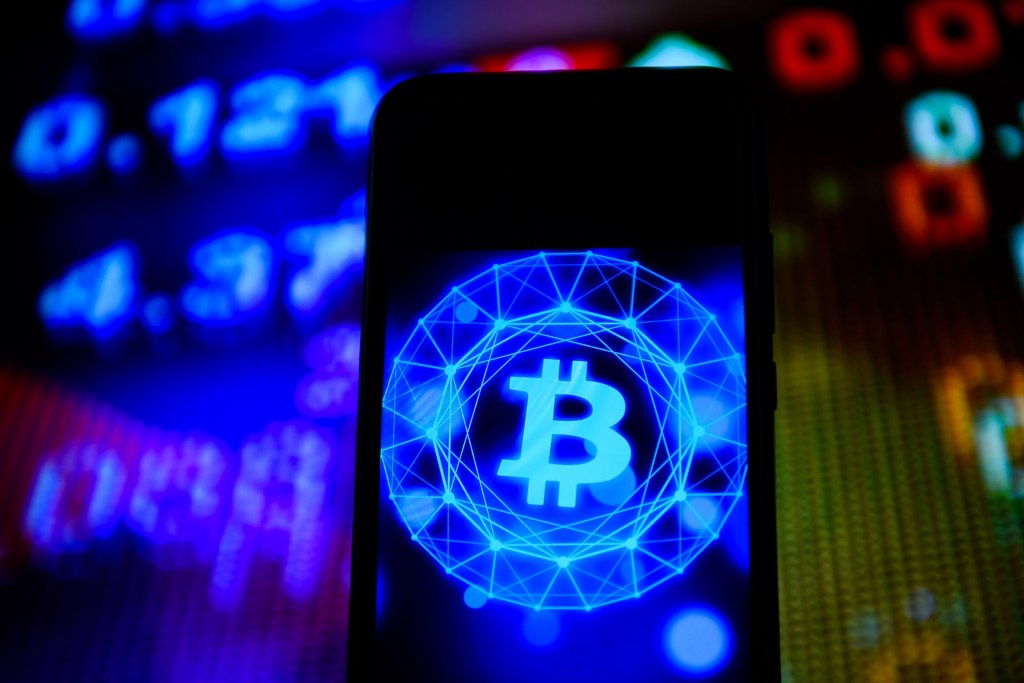 PayPal users will also be able to use cryptocurrencies to shop at the 26 million merchants on its network starting in early 2021, the company said in a statement.

PayPal hopes the service will encourage global use of virtual coins and prepare its network for new digital currencies that may be developed by central banks and corporations, President and Chief Executive Dan Schulman said in an interview.

‘We are working with central banks and thinking of all forms of digital currencies and how PayPal can play a role,’ he said.

Account holders in the US will be able to buy, sell and hold cryptocurrencies in their PayPal wallets over the coming weeks, the company said. Other countries, such as the UK, could follow in time.

The company, based in San Jose, California, has 346 million active accounts around the world and processed $222 billion in payments in the second quarter.

Cryptocurrencies tend to be volatile, making them attractive to speculators, but a lot less appealing to merchants and shoppers. Transactions have been slower and more costly than other mainstream payment systems.

Cryptocurrency payments on PayPal will be settled using fiat currencies, such as the U.S. dollar, meaning merchants will not receive payments in virtual coins, the company said.

Many central banks around the world have expressed their intention to develop digital versions of their currencies in the coming years, while Facebook Inc-led the creation of a cryptocurrency project called Libra in 2019. PayPal was a founding member but dropped out after a few months.

PayPal, which has secured the first conditional cryptocurrency license from the New York State Department of Financial Services, will initially allow purchases of bitcoin and other cryptocurrencies called ethereum, bitcoin cash and litecoin.