Now is your best chance to see Mars for 15 years 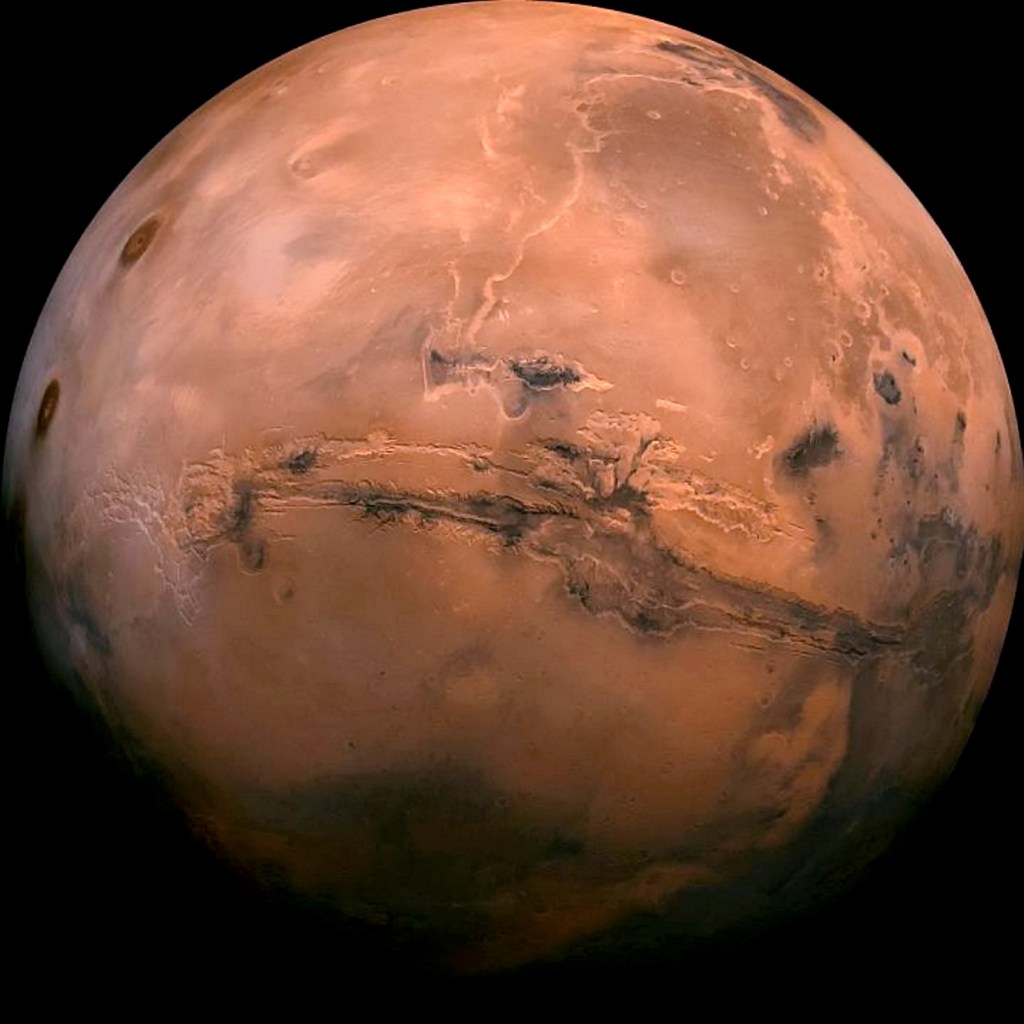 Elon Musk might be hard at work trying to get humans to Mars, but even with his work ethic it’s unlikely many of us will be packing our space boots for a trip to the Red Planet anytime soon.

The good new is that if you want to gaze on Mars from afar then tonight is probably your very best chance.

Because of the way their orbits align, Mars and Earth come into close contact with each other every so often. That’s why space missions usually launch in a cluster – to take advantage of the window when the two planets are near each other.

And today, Mars will be a mere 62.1 million kilometres (38.6 million miles) away from Earth, the closest it’ll be for the next 15 years.

That means tonight you’ll be able to see Mars big and bright in the night sky without any specialist equipment.

Where do I find Mars in the night sky?

Mars is currently sitting just north of the celestial equator, meaning it can be seen very well from both hemispheres.

In order to find it, you’ll need to look to the right of the moon and slightly upwards towards the Pisces constellation.

To make things even better, there aren’t any bright stars in that region of the sky so finding Mars should be relatively easy. The moon is currently winding down from the Harvest Moon last week and should be the only thing in the sky that outshines it.

When is Mars at its brightest?

Even though Mars is at its closest point in its orbit tonight, it won’t actually be at its very brightest.

Next week on October 13, Mars will be at opposition, meaning the sun, Earth and Mars will form a straight line in space. When a planet reaches opposition, it lies exactly opposite from the sun and therefore reflecting the full brightness of our parent star’s rays.

This directness will accentuates Mars’ brightness and make it dazzle even brighter in the sky even though it’s further away. Before and after opposition, sunlight is reflected at a slightly slanted angle relative to Earth, thereby reducing Mars’ brightness.

So although you’ll have a great view of the Red Planet tonight, you’ll get another chance to pick it out in the night sky next week.