More than 500 weird and wonderful species discovered this year 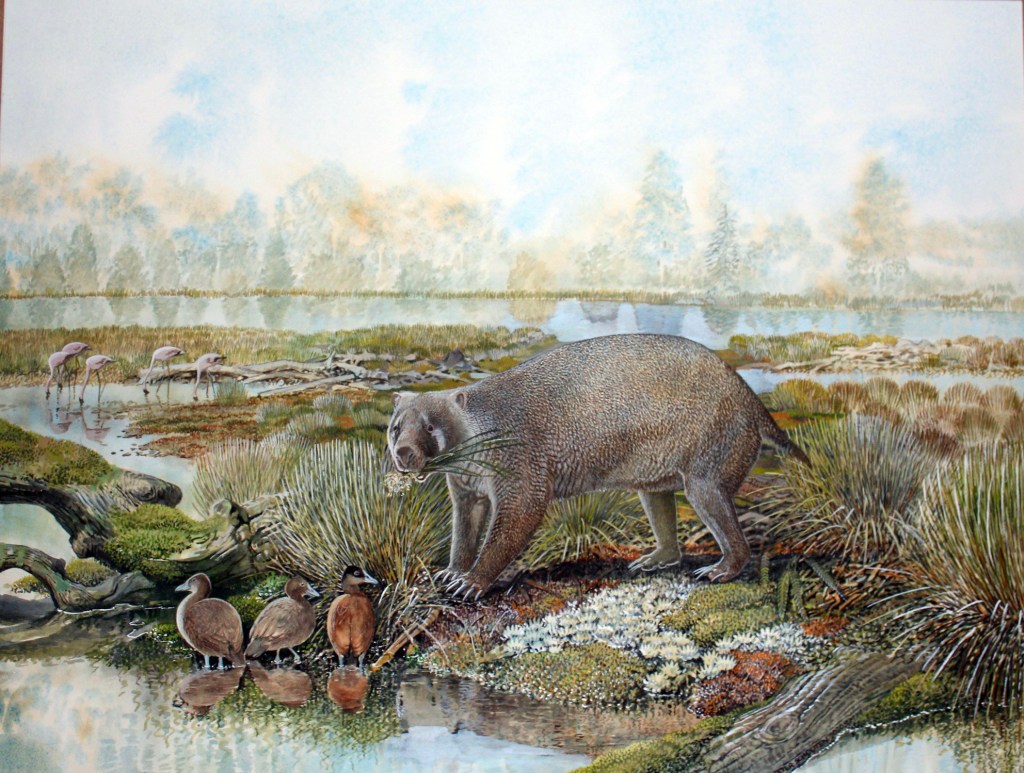 Miniature tarantulas, volcano-dwelling monkeys and lungless reptiles are just some of the strange new species discovered by scientists working at the Natural History Museum (NHM) this year.

503 new creatures and species were discovered in total, from lichen to wasps to barnacles, the variety a ‘remarkable diversity of life forms and minerals’, according to Dr Tim Littlewood, NHM’s executive director of science.

The discoveries will help scientists find even more new species, as well as providing a reference point to other specimens.

‘Our understanding of the natural world’s diversity is negligible and yet we depend on its systems, interconnectedness and complexity for food, water, climate resilience and the air we breathe,’ said Dr Littlewood.

A newly discovered monkey, Popa langur, was identified using skins and bones that had been in the museum’s archives for more than 100 years.

The critically endangered primate was named after the Burmese mountain where it was found, where scientists estimate there are only 200-260 left in the wild.

By giving a name to the new species, researchers hope Popa langur will be saved from extinction.

Not all species discovered were living – a lungless worm salamander named Oedipina ecuatoriana was identified from a single specimen found more than 100 years ago.

The ‘curious’ amphibian breathes through its skin and burrows through rainforest soil to make its home.

Another of the museum’s 80 million-strong collection is Pseudoacanthocephalus goodmani, a parasitic worm found in the faecal pellets of a toad, brought to Britain in the luggage of a tourist who’d just returned from Mauritius.

The hardy worm had survived a washing machine spin before being noticed.

A delicate-looking seaweed named Corallina chamberlainiae was found in cold south Atlantic waters off both the Falkland Islands and Tristan da Cunha, despite the remote islands being very far apart.

Others revealed the sheer diversity in size, with a giant Australian wombat-like marsupial, nicknamed ‘big bones’, being found from its 25-million year old fossil.

There are also 170 new species of beetle, like Brazilian riffle beetles, New Guinean carab beetles and a tiny marsh beetle from Malawi.

More insects include Tibetan bumblebees (as well as 70 other new wasps) and more than 50 new snail species.

Many of the living snail species were found in the deep sea, which scientists think harbours many unknown lifeforms.

Hundreds of fossils in the form of moths, centipedes, flatworms and butterflies were found, as well as a miniscule spider that was alive at the time of the dinosaurs.

There is also a tiny spider that lived alongside the dinosaurs and is now trapped.

As well as living creatures, a new mineral from Cornwall was also discovered, characterised by its green emerald-like crystals.

Though more than 100 new minerals tend to be described each year, ‘it is even rarer to get some from the UK’, according to the NHM’s principal curator of minerals, Mike Rumsey.

The 10 new mineral species which were described this year from all around the world are seen as a significant contribution as there are only around 6,000 known species of minerals.

PrevPreviousOxford AstraZeneca Covid-19 vaccine: Who will get it, when and how?
NextBoston Dynamics robots dancing to ‘Do You Love Me’ is a sight to beholdNext