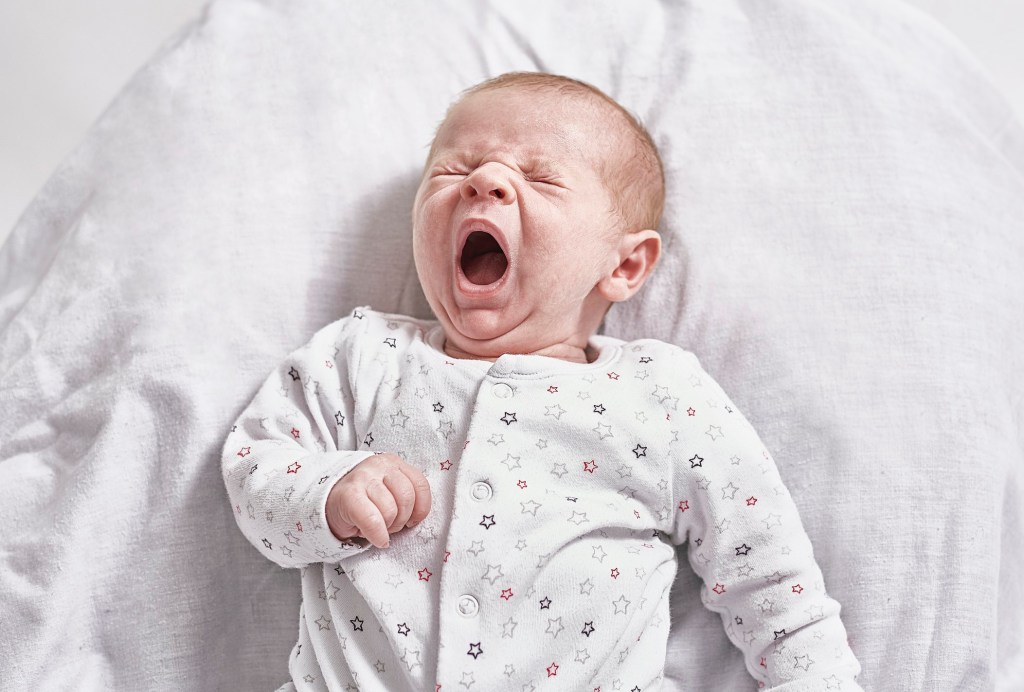 Modern babies are being born without wisdom teeth as humans continue to evolve at a rapid rate, a study has found.

Scientists in Australia have discovered that people are undergoing a micro-evolution in which evolutionary changes can be observed over a short period of time.

Dr Teghan Lucas, of Flinders University in Adelaide, said faces are becoming a lot shorter, with smaller jaws meaning there is less room for teeth.

‘This is happening in time as we have learnt to use fire and process foods more. A lot of people are just being born without wisdom teeth,’ she said.

The research also found that some people are being born with additional bones in their arms and legs as well as shorter faces, or with abnormal connections of two or more bones in their feet.

In addition, the investigation by Dr Lucas, along with University of Adelaide professors Maciej Henneberg and Jaliya Kumaratilake, showed a ‘significant increase’ in the prevalence of the median artery since the late 19th century.

The artery forms while a baby is in the womb and is the main vessel that supplies blood to the forearm and hand, but it disappears during gestation and is replaced by the radial and ulnar arteries.

‘But increasing numbers of cases retain it, so a person can have all three arteries,’ the authors wrote.

‘This evolutionary trend will continue in those born 80 years from today, with the median artery becoming common in the human forearm.’

Ms Lucas said the study demonstrates that humans are evolving at a faster rate than at any point in the past 250 years.

The investigation’s authors suggested changes in natural selection could be the major reason for micro-evolution.

PrevPreviousConfused by 5G? This is the podcast that will change that
NextThese robots do the household chores so you don’t have toNext