Client Login
Call now! (ID:121746)+44-20-3695-1294
sign up
Home ⁄ Game Of Thrones ⁄ Mathematicians and psychologists from Oxford and Cambridge came together to study Game of Thrones 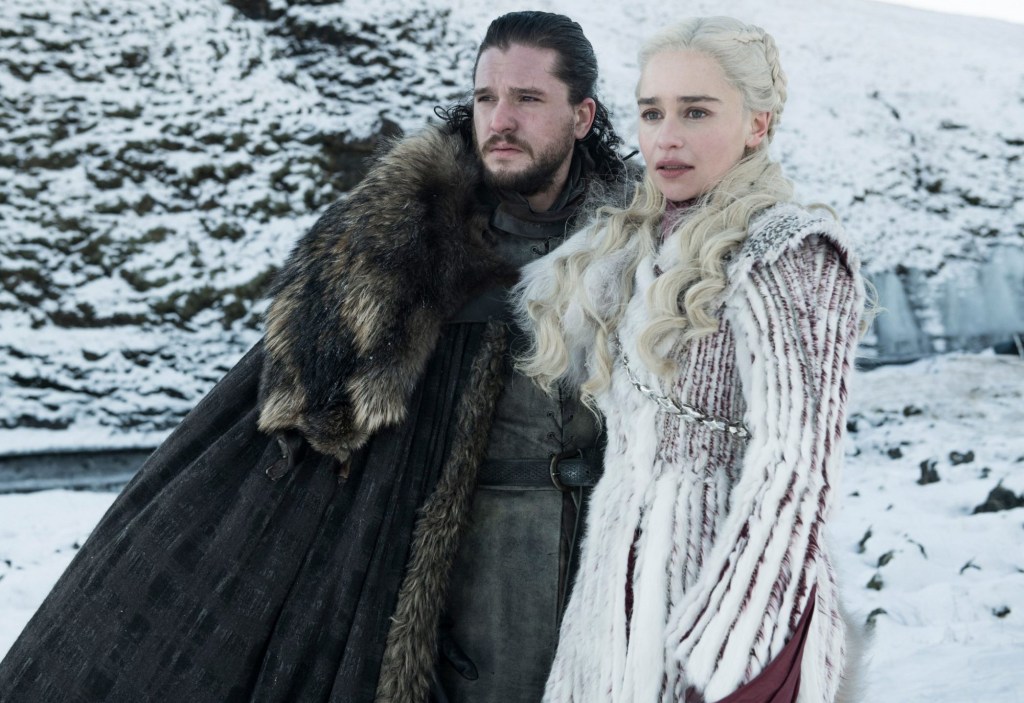 A team of mathematicians and psychologists from five universities including Oxford and Cambridge, have unravelled what makes Game of Thrones such a success.

While many may be drawn to the dragons, child vigilantes, and Red Weddings, researchers say the fantasy series’ trick is that it is ‘realistic’.

The psychologists say both the books, and the HBO TV series, mixes ‘realism and unpredictability in a cognitively engaging manner’.

The team studied the five published novels, totalling 4,244 pages and over 1.7 million words, and found characters behave in a way that is similar to the way humans maintain relationships in the real world.

The most predominant characters like Cersei Lannister, Jon Snow and Arya Stark are all point of view characters in the books, and each chapter moves the plot forward from their perspective.

Despite over 2,000 named characters in George R. R. Martin’s A Song Of Ice And Fire, each character averages out to have only 150 others to keep track of which is the same number the average human brain has evolved to deal with.

Professor Robin Dunbar, from the University of Oxford, said: ‘This study offers convincing evidence that good writers work very carefully within the psychological limits of the reader.’

The mathematicians, also from Coventry, Warwick and Limerick universities, found that while shocking deaths may appear random as the story unfolds, they make sense chronologically in the character’s life.

In the study published in the Proceedings of the National Academy of Science the events are as spread out for non-violent human activities in the real world.

The researchers, who compare the famously so-far unfinished series to Icelandic sagas rather than England’s Beouwulf, said it could be possible to predict upcoming books by using computers and data network analysis.

Dr Joseph Yose, from Coventry University said: ‘I am excited to see the use of network analysis grow in the future, and hopefully, combined with machine learning, we will be able to predict what an upcoming series may look like.’

Other professors said the methods allow people to understand how literature can be mathematically analysed and understood.

Dr Pádraig MacCarron, from University of Limerick said: ‘These books are known for unexpected twists, often in terms of the death of a major character, it is interesting to see how the author arranges the chapters in an order that makes this appear even more random than it would be if told chronologically.’

Thomas Gessey-Jones, from the University of Cambridge, said: ‘The methods developed in the paper excitingly allow us to test in a quantitative manner many of the observations made by readers of the series, such as the books’ famous habit of seemingly killing off characters at random.’

Professor Colm Connaughton, from the University of Warwick, said: ‘People largely make sense of the world through narratives, but we have no scientific understanding of what makes complex narratives relatable and comprehensible.

‘The ideas underpinning this paper are steps towards answering this question.’

The TV series Game of Thrones, despite a critical response to its final season, received 59 Primetime Emmy Awards, the most for any drama series.

The show, starring Emilia Clarke, Peter Dinklage, and Sophie Turner as well as 80 other actors who appeared in 10 or more episodes, had an ensemble cast estimated to be the largest on television.