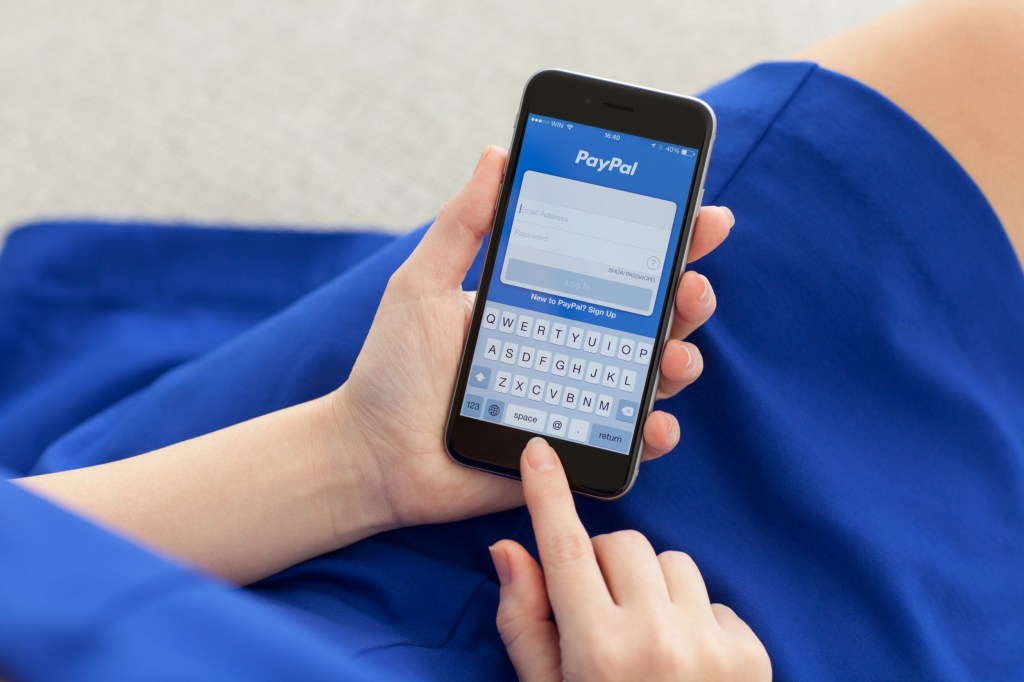 Paypal users have been warned they will face extra charges on their accounts unless they start using them more regularly.

Anyone who has been inactive on the payment platform for 12 months will be automatically debited a £12 fee, the company has announced.

Money expert Martin Lewis has issued an urgent warning to all PayPal account holders that they have to act now – if they want to avoid the unwelcome extra cost at Christmas.

He tweeted earlier: ‘Paypal users warning. It is going to introduce a £12 inactivity fee.’

If you haven’t logged in or made a transaction before December 15, you will be charged whatever is less – £12 or the remaining balance in your account.

You won’t be charged if your balance is zero or negative, even if your debit or credit card is linked to the account, PayPal said.

The company said it would warn inactive users about the fee 60 days, 30 days and then seven days before they are charged.

Those wishing to avoid the payment have to remember to log in before the deadline.

This should be enough to show PayPal the account is still active and you won’t be charged but you can close your account down if it is no longer needed.

It’s not clear why the company has decided to introduce the charge. At the last count, it was thought to have nearly 300 million active users across the world – each of whom had an average of $485 sitting in their accounts.

Paypal is used for billions of transactions a year and has continued to grow since it broke away from eBay in 2015.

PrevPreviousWhere will Mars be in the Sky tonight and how can you see it?
NextOnePlus 8T review: A mid-cycle refresh with a standout 120Hz screenNext