Major structural changes in the lungs could explain ‘long Covid’ 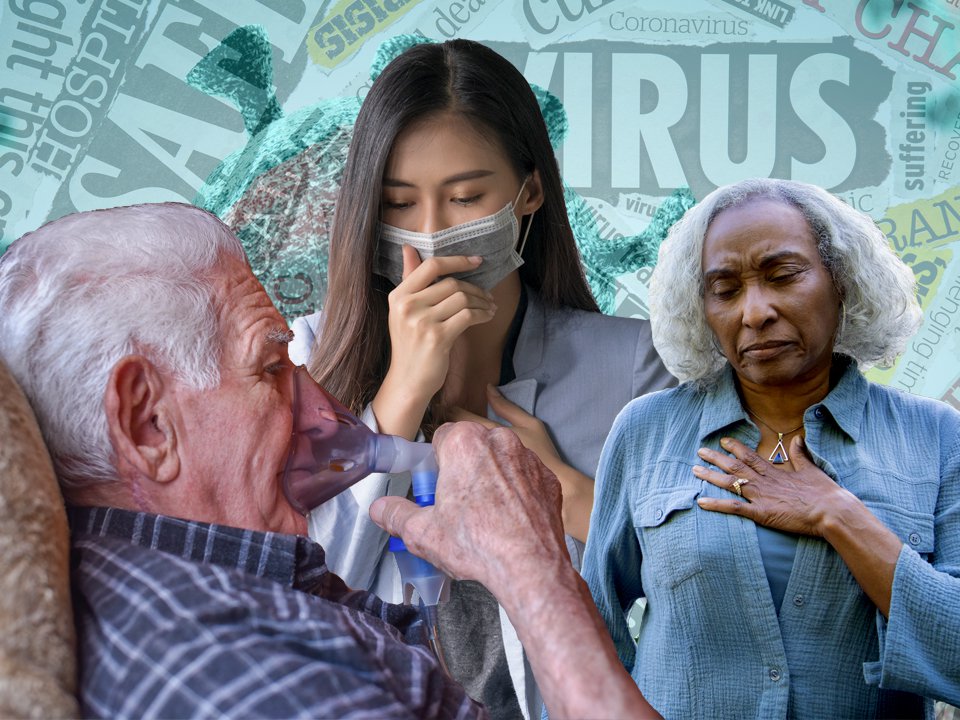 Major structural changes that persist for several months have been observed in the lungs of deceased Covid-19 patients and could help explain ‘long Covid’, scientists have said.

The findings, published in the journal Lancet eBioMedicine, are based on a study of the organs of 41 patients who died at the University Hospital of Trieste, Italy, between February and April 2020.

The researchers took samples from the lung, heart, liver and kidney to examine the effect of the coronavirus on different parts of the body.

Extensive lung damage was found in most cases, with patients experiencing profound disruption of the normal lung structure and respiratory tissue.

The researchers said almost 90% of patients showed two additional characteristics that were quite unique to Covid-19 compared with other forms of pneumonia – extensive blood clotting of the lung arteries and veins; and several abnormally large lung cells with many nuclei.

These large lung cells are thought to have formed as a result of the smaller normal cells joining together, which was triggered when the coronavirus used its ‘spike protein’ to enter human cells.

The researchers also found what they describe as a ‘long-term persistence’ of the viral DNA in respiratory cells and in cells lining the blood vessels.

The presence of these infected cells can cause the major structural changes observed in lungs, the team said, which can persist for several weeks or months and could eventually explain long Covid, which is characterised by a feeling of fatigue and lack of breath.

However, no signs of viral infection or prolonged inflammation was detected in other organs.

‘The findings indicate that Covid-19 is not simply a disease caused by the death of virus-infected cells but is likely the consequence of these abnormal cells persisting for long periods inside the lungs.’

The researchers are now testing the effect of these abnormal cells on blood clotting and inflammation while looking for new drugs that can block the viral spike protein which causes cells to fuse.