Loneliness has the same effect on our brains as hunger, research claims 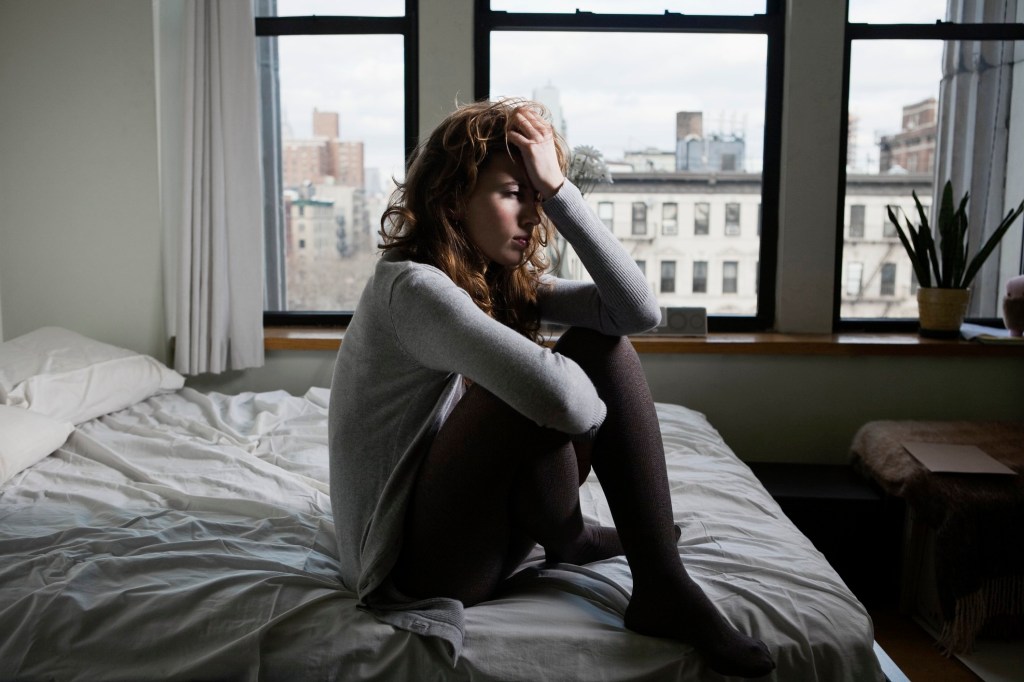 For many of us, being confined during lockdown makes us crave company in the same way as we yearn for a meal.

The findings shed fresh light on why social distancing is so hard as millions have been deprived of seeing friends and family during the pandemic.

She added: ‘In early 2020, millions of humans experienced a sudden, externally mandated period of relative or complete physical isolation from others.

‘Public health officials sought to slow the spread of an infectious new coronavirus. This unprecedented upheaval in people’s social routines emphasised the need for a better understanding of human social needs and the neural mechanisms underlying social motivation.’

The study, published in the journal Nature Neuroscience, shows social distancing can have serious side effects – like drugs.

Humans are a social species and interactions trigger the ‘feel good’ chemical dopamine – which also floods grey matter when we eat.

In the first analysis of its kind 40 volunteers underwent three separate trials lasting ten hours each.

In one which they sat alone in a room with no-one to talk to – and without access to the internet or social media. In the others they fasted or behaved normally. After each task their brain was scanned.

It over-reacted to pictures of social scenes when they were isolated – such as people joking or chatting.

Hunger is known to delay development on the cognitive, social and emotional level. This includes reading, language, attention, memory and problem-solving capabilities.

Children who experience hunger early on are more likely to perform poorly academically, repeat a grade or require special assistance.

Dr Tomiva said: ‘Chronic social isolation and loneliness are associated with lower physical and mental health but little is known about the consequences of acute mandatory isolation.’

Positive social interactions may be basic human needs – like food consumption or sleep.

Their absence could create a want, or ‘craving’. Extended periods of isolation, especially during development, can dramatically disrupt behavior and brain function.

Experiments have found even a brief bout causes an aversive, ‘loneliness-like’ brain state in adult mice.

Dr Tomiva added: ‘A vital question is how much, and what kinds of, positive social interaction is sufficient to fulfill our social needs and thus eliminate the neural craving response.

‘Technological advances offer incessant opportunities to be virtually connected with others – despite physical separations.

‘Yet, some have argued using social media only exacerbates subjective feelings of isolation.

‘The potential for virtual interactions to fulfill social needs is particularly relevant when large populations are required to self-isolate – for example during a global pandemic.’