sign up
Home ⁄ Marine Biology ⁄ ‘It sends chills up and down my spine’: Scientists may have discovered new species of whale

‘It sends chills up and down my spine’: Scientists may have discovered new species of whale 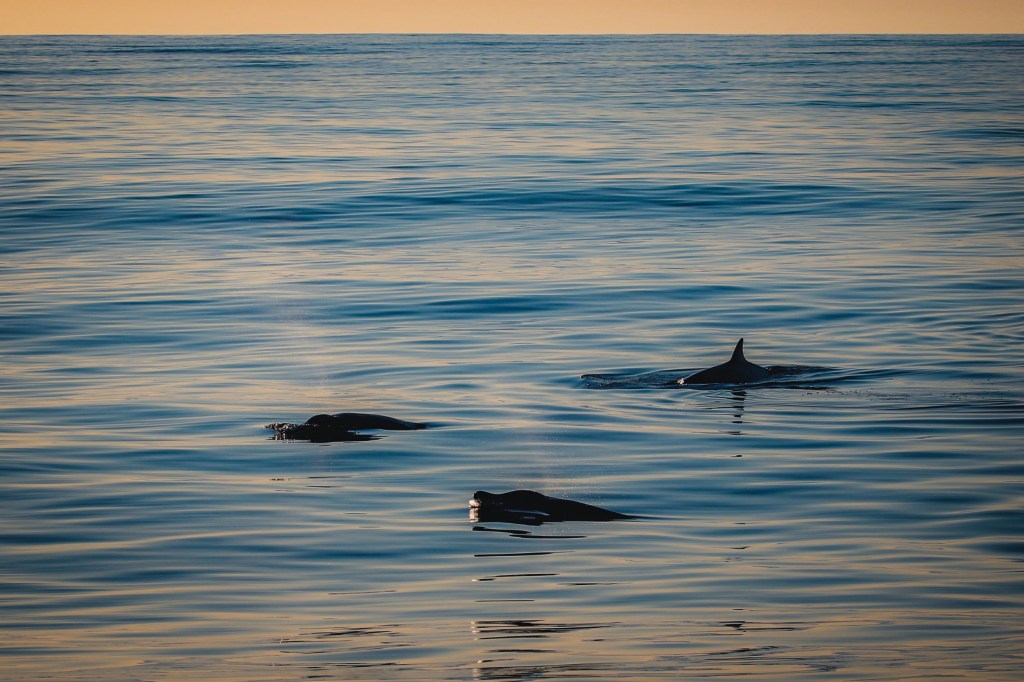 Scientists are ‘highly confident’ they have found an entirely new species of beaked whale on Mexico’s Western coast.

If the sighting was confirmed, the animal would be a huge discovery among giant mammals.

Researchers have collected photo, video and sound recordings that they say paint a strong picture of a beaked whale previously unknown to science.

‘We saw something new,’ said Professor Dr Jay Barlow, of the Scripps Institution of Oceanography in San Diego.

‘Something that was not expected in this area, something that doesn’t match, either visually or acoustically, anything that is known to exist.’

‘It just sends chills up and down my spine when I think that we might have accomplished what most people would say was truly impossible – finding a large mammal that exists on this earth that is totally unknown to science.’

The whale was first spotted around three weeks ago, when a team from the Sea Shepherd Conservation Society sighted the creatures 100 miles north of the San Benito Islands.

But it was not until after the trip that they realised they had spotted something unusual – the whales’ teeth were placed in unusual positions and the sound recordings were unlike anything they’d previously experienced.

‘These animals popped to the surface right next to the boat,’ said Dr. Barlow.

‘It was just a phenomenal encounter. It’s very rare to even see a beaked whale, and to find a friendly group of beaked whales, it’s even rarer’

‘This is like searching for the last mastodon […] and then finding a unicorn instead,’ Barlow added in a video accompanying the announcement.

Scientists hope that samples of sea water they took at the time will contain genetic evidence that confirms the sighting.

Beaked whales, marked by their sharp snouts, are a rare species of whale in and of themselves, and only 23 species are known to man – most of them found in remote waters like those off the San Benito Islands.

Because the animals spend so much time diving in deep waters, up to 2 kilometres below the water’s surface, they are rarely seen by humans.

At these depths, the whales can avoid one of their main predators – killer whales.

However, they do occasionally surface – and it was one of these occasions that the vast animal was spotted.

Andrew Read, a marine biologist at Duke University, said: ‘It is a huge animal, the weight of a Clydesdale horse.’

‘Imagine something that big in the terrestrial realm going undiscovered.

‘But there’s a lot of mysteries in the sea.’