ISS at 20: A timeline of memorable moments from the space station 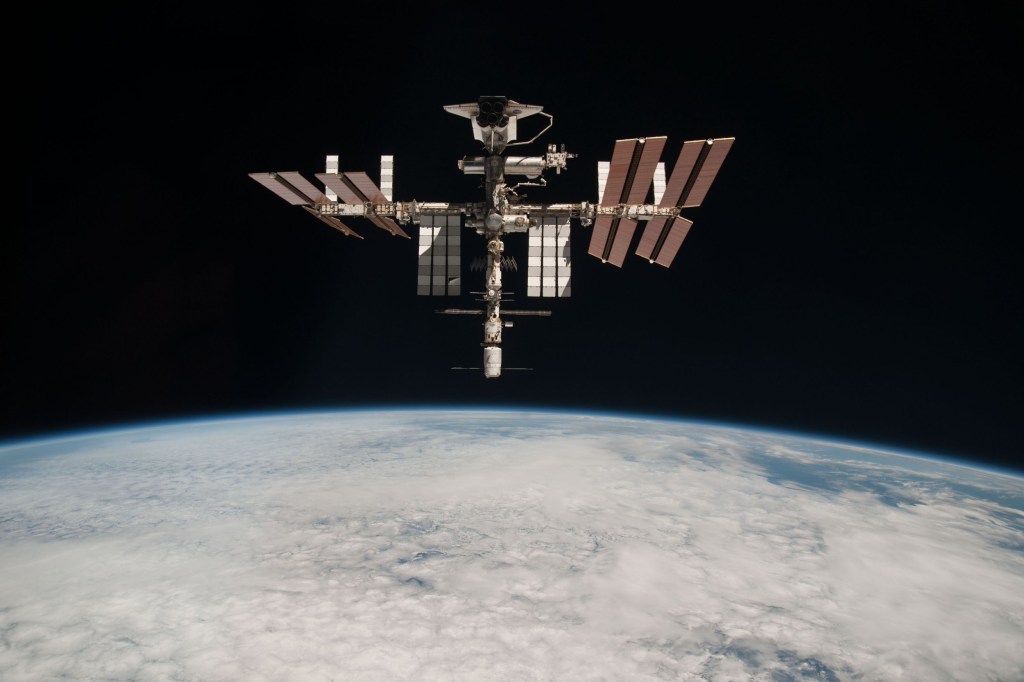 Space scientists around the world are preparing to mark the 20th anniversary of humanity’s continuous presence in outer space.

On November 2, it will be exactly two decades since astronauts have made their homes 250 miles above the Earth, through their uninterrupted occupancy of the International Space Station (ISS).

Built, crewed and operated in partnership between the US, Russia, Japan, Canada and Europe, the ISS circles the globe once every 90 minutes at a speed of around 17,000 miles per hour.

Here is a timeline of some of the key events associated with the orbiting space lab.

November 20, 1998 – The International Space Station is born as the first module, called Zarya, launches into low-Earth orbit from Baikonur Cosmodrome in Kazakhstan on board a Russian Proton rocket.

November 2, 2000 – Continuous occupation of the International Space Station begins as Nasa astronaut Bill Shepherd and cosmonauts Yuri Gidzenko and Sergei Krikalev become the first crew to live on board the ISS.

February 7, 2001 – Destiny, the US Laboratory module, becomes part of the station. It continues to be the primary research laboratory for US payloads.

April 28, 2001 – US multimillionaire Dennis Tito boards a Soyuz rocket bound for the ISS, becoming the first private citizen to go to space. Mr Tito spent 20 million US dollars (£15m) on the flight and a six-day stay aboard the space station. Since then, there have been six other space tourists.

February 7, 2008 – The European Space Agency’s Columbus laboratory heads to the ISS aboard Space Shuttle Atlantis. It is the ESA’s largest single contribution to the space station and the first permanent European research facility in space.

December 7, 2009 – The first-ever monarch butterflies in space take flight on the ISS, allowing students on Earth to compare their life cycle to butterflies raised in terra firma.

2011 The main construction of the ISS is complete, although modifications still continue to the present day. It is about 109 metres long and weighs 420 tonnes. The station consists of eight solar arrays generating about 84 to 120 kilowatts average power.

May 22, 2012 – The first commercial cargo ship completes a successful test flight to dock with the ISS. The SpaceX Dragon capsule carries 1,200 pounds of supplies for the crew and experiments designed by students.

November 7, 2013 – Russian cosmonauts Oleg Kotov and Sergey Ryazanskiy perform a hand-off of the Olympic torch ahead of a six-hour spacewalk, which later makes its way to the 2014 Olympics in Sochi, Russia.

December 15, 2015 – Tim Peake becomes became the first official British astronaut to join the ISS crew. Previous British astronauts who have headed to the space station have either had US citizenship and worked for Nasa, or been privately funded or sponsored.

October 18, 2019 – The first ever all-female spacewalk takes place, with US astronauts Christina Koch and Jessica Meir venturing out into the vacuum to replace a battery unit on the Port 6 truss structure.

May 30, 2020 – SpaceX makes history by becoming the first private company to send humans into orbit. US astronauts Robert Behnken and Douglas Hurley travel to the ISS on the Crew Dragon capsule after blasting off on a Falcon 9 rocket.