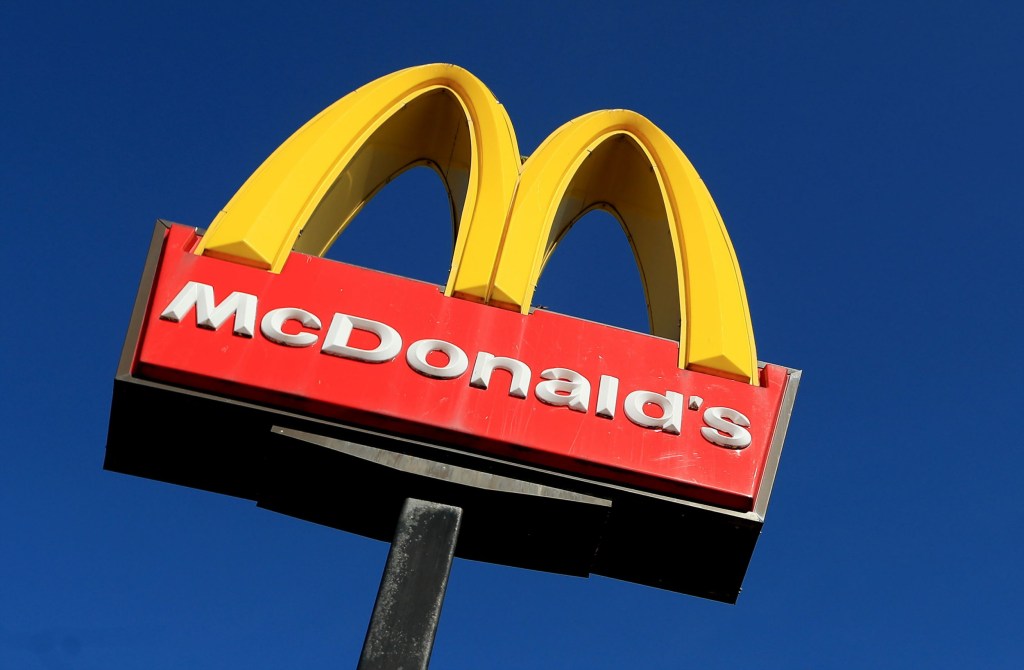 Researchers say the findings indicate that human spatial memory, which allows people to remember where objects are in relation to each other, has evolved to prioritise the location of high-calorie foods.

Study participants were able to remember the location of the high-calorie food despite how much they enjoyed it, or how familiar they were with it.

When participants reached a sample, they either tasted the food or smelled the cotton pad and rated how much they liked the sample.

Participants were then asked to indicate the location of each food or food odour sample on a map of the room.

Rachelle de Vries of Wageningen University, The Netherlands, and colleagues, found the memory was not affected by whether foods were sweet or savoury or how much participants liked each sample.

They found that overall mapping of foods was more accurate when participants were presented with food samples rather than the cotton pads.

The authors write: ‘We found that individuals incidentally learned and more accurately recalled locations of high-calorie foods – regardless of explicit hedonic valuations or personal familiarity with foods.’

‘In addition, the high-calorie bias in human spatial memory already became evident within a limited sensory environment, where solely odour information was available.

‘These results suggest that human minds continue to house a cognitive system optimised for energy-efficient foraging within erratic food habitats of the past, and highlight the often-underestimated capabilities of the human olfactory sense.’