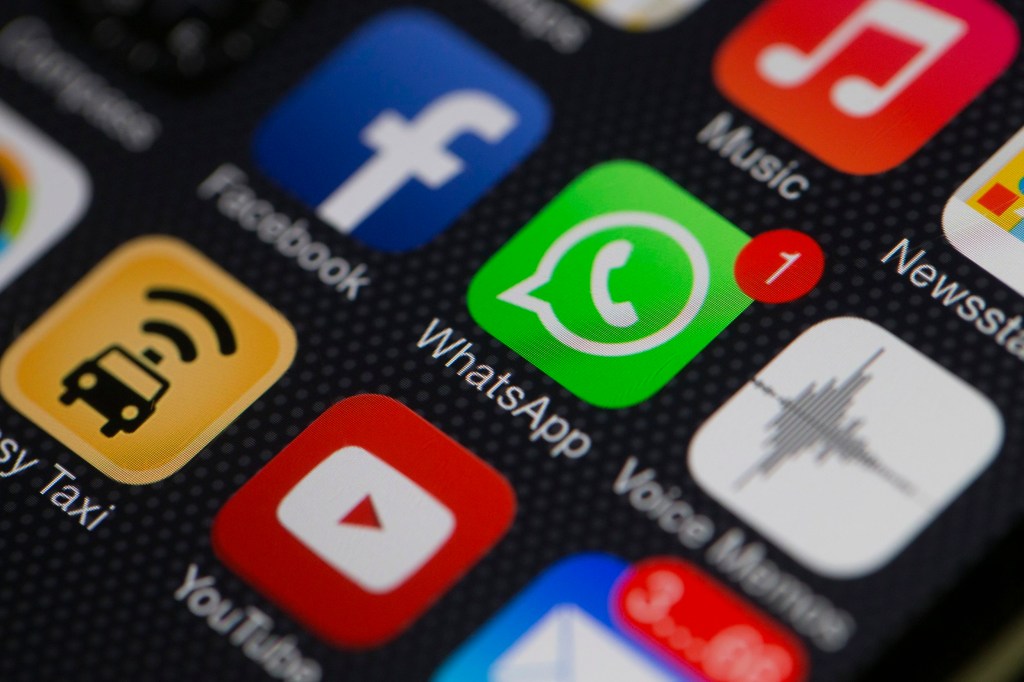 WhatsApp has confirmed the ability to send self-destructing messages that add an extra layer of security for users.

It means that any messages you designate to self-destruct will only remain visible for seven days. Very handy if you don’t want your comments to hang around forever.

The option to have messages delete themselves has been rumoured about since last November. Finally, the Facebook-owned company has made it official.

‘You can send messages that disappear on WhatsApp by enabling disappearing messages,’ WhatsApp said in an FAQ section on its website.

‘Once enabled, new messages sent in the individual or group chat will disappear after seven days. The most recent selection controls all messages in the chat. This setting won’t affect messages you previously sent or received in the chat.’

The setting is very easy to enable once it’s been rolled out – providing you have the latest version of WhatsApp installed.

How to enable self-destructing WhatsApp messages

Metro.co.uk checked WhatsApp on both iOS and Android and while the feature isn’t available yet, it is believed to be rolling out to users soon.

Once it’s here, the ability to self-destruct messages is simple to enable.

Will my messages always disappear?

There are a few things to bear in mind if you’re looking to start using self-destructing messages.

Firstly, if a person doesn’t check WhatsApp for the seven days the message is visible it gets deleted. However, the preview contents may still be visible in that person’s notifications.

Secondly, any responses to the disappearing message may show the original message as a quote, even if it’s been deleted.

It’s not yet clear exactly when self-destructing messages will become available although it could be in the next few weeks as the app is updated.