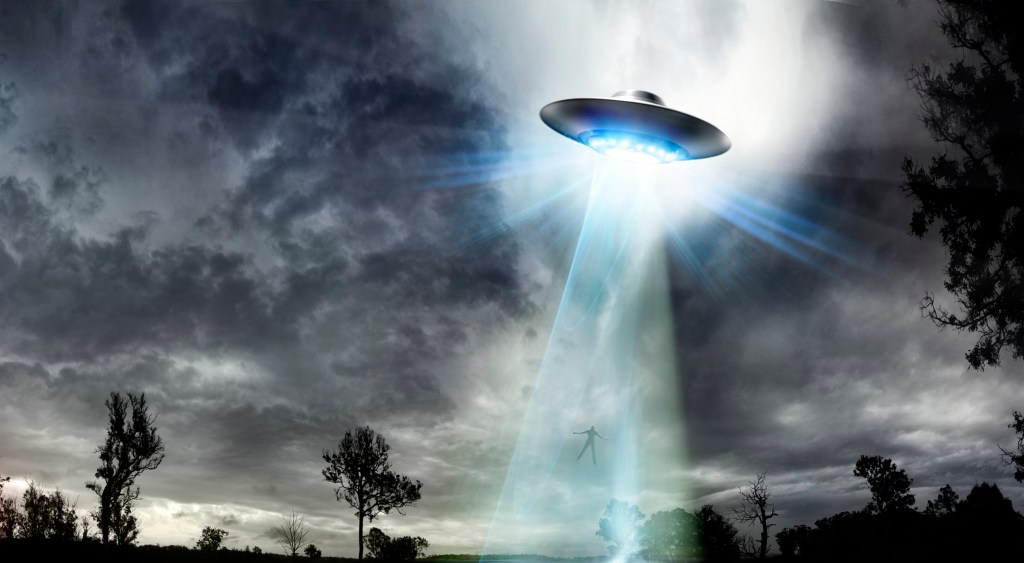 The former head of Israel’s space security program has made an astonishing claim about the existence of aliens.

According to Professor Haim Eshed, extra-terrestrial intelligence very much exists – but only the United States and Israel have had the privilege of meeting them.

The 87-year-old says that the rest of humanity ‘isn’t ready’ for contact with aliens and that the US and Isreal have agreed to keep it secret.

He also clarified the existence of a ‘Galactic Federation’ that made an agreement with Israel and the US to work together to understand ‘the fabric of the universe’.

Speaking in an interview to Yediot Aharonot, Professor Eshed explained that the two states have been dealing with aliens for decades. He should know, he ran the Israeli space security programme for thirty years.

‘If I had come up with what I’m saying today five years ago, I would have been hospitalized,’ he explained to Yediot, as reported by the Jerusalem Post.

It appears that US president was poised to go public with news about our alien brethren, but the Galactic Federation convinced him not to.

As for why Eshed himself has chosen to go public with the information, he explained the timing was due to how much the academic landscape has changed, and how respected he is in academia.

‘Today, they’re already talking differently. I have nothing to lose. I’ve received my degrees and awards; I am respected in universities abroad, where the trend is also changing,’ he said.

It may also be due to the fact that Eshed has a new book coming out and possibly wanted to promote the fact he goes into more detail about aliens in it. The book is calledThe Universe Beyond the Horizon – conversations with Professor Haim Eshed.

To be clear, although the claims seem a little outlandish Professor Haim isn’t the only member of the space community to be convinced that aliens exist. A former NASA research scientist believes aliens really are out there and that ‘many governments’ have covered up extraterrestrial encounters.

Kevin Knuth, who is now a professor of physics at the University of Albany, claims there is ‘plenty of evidence’ to support the existence of UFOs in our universe.’

He says humanity needs to ‘face the possibility’ that UFO sightings may be ‘visitors from afar’ and insists more research needs to be done on the topic as it would benefit mankind.

Maybe these alien visitors could explain all these weird monoliths that keep cropping up everywhere.

Blue Origin’s New Shepard suborbital launch vehicle lifts off from Van Horn, Texas for its 14th test flight (Reuters) Jeff Bezos’ private space company Blue
Read More »
15 January 2021 No Comments
US Toll Free Phone: +1-855-211-0932 UK Phone: +44-20-3695-1294 AU Phone: +61-2-8417-2372 paul@wighthosting.com
Copyright Wight Hosting
We use cookies to ensure that we give you the best experience on our website. If you continue to use this site we will assume that you are happy with it.Ok