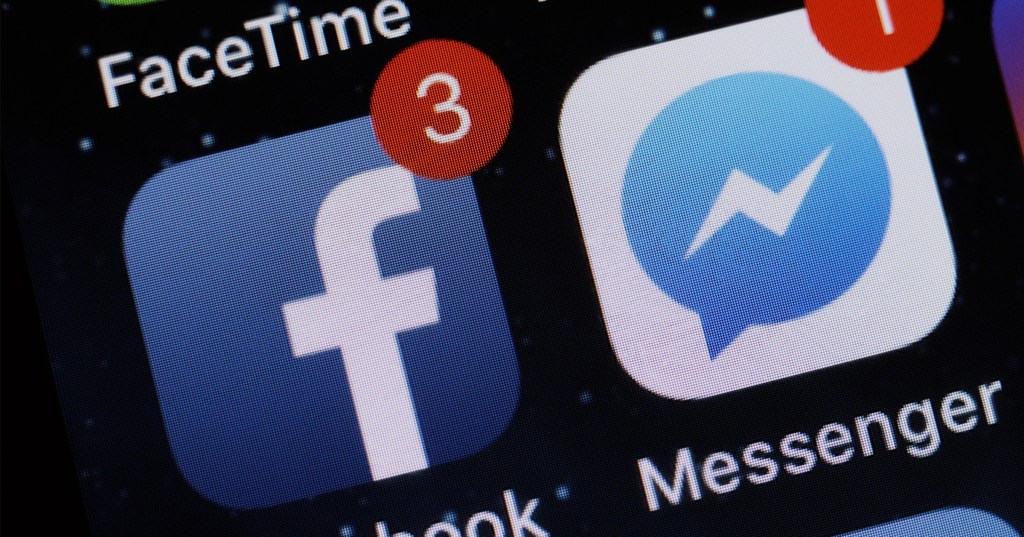 London appears to be the worst affected area in the UK, according to the website DownDetector.

The site monitors usage patterns across various online services and started receiving reports of problems at around 9am this morning.

Facebook Messenger also appears to be affected. The outage is also being felt in Europe with users in France, Belgium and Poland affected.

But plenty of users have confirmed they are having problems over on Twitter.

None of the services run by Facebook have officially acknowledged any problems, so it’s likely this is just a hiccup at the moment.

So far WhatsApp, which is also run by Facebook, doesn’t appear to be having any problems.

Are you having problems with Facebook, Instagram or WhatsApp? Let us know in the comments section below.