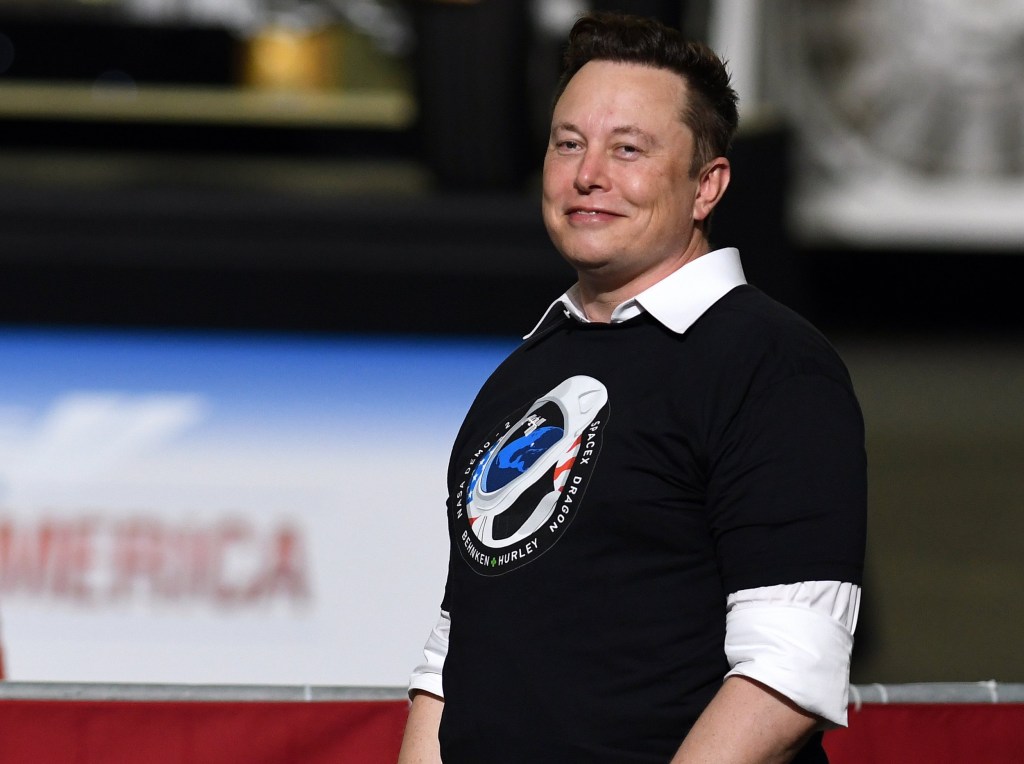 Elon Musk is having a busy week.

A possible Covid-19 infection meant he was forced to miss the launch of four astronauts aboard a SpaceX rocket.

The extra wealth brings Musk’s total net worth up to $117.5 billion – according to the Bloomberg Billionaires Index.

Tesla will officially be included on the US S&P 500 on December 21.

Despite his immense fortune, Musk said back in May that he is planning to sell ‘almost all’ of his possessions.

When asked why, the tech genius simply said that he was devoting himself to Mars and Earth.

‘Posession[sic] just weigh you down,’ he said.