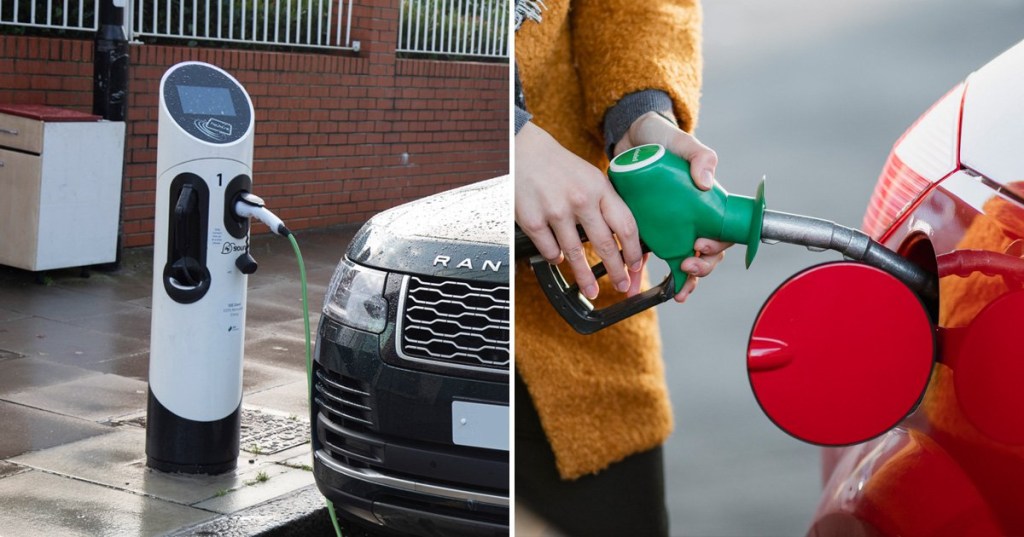 Electric cars need to be driven for at least 50,000 miles before they become ‘greener’ than their petrol counterparts.

That’s the message from a report commissioned by several car brands that looked at the amount of CO2 created through manufacturing.

The report found the production of an all-electric Polestar 2 – owned by Volvo – generates 24 tonnes of carbon dioxide, compared with 14 tonnes for a petrol-engine Volvo XC40.

The study, commissioned by Honda, Aston Martin, Bosch and McLaren, says: ‘You would have to drive 48,700 miles in a Polestar 2 before its carbon footprint becomes smaller than a Volvo XC40. Similar results have been shown by studies conducted by Volkswagen comparing the e-Golf against the diesel Golf.’

The study’s authors say the results prove electric vehicles are ‘no silver bullet’ in helping the UK achieve net zero emissions by 2050. They suggest ministers should instead focus on reducing emissions in the vehicle production process.

In a foreword to the report, Labour MP Matt Western, chairman of the All-Party Parliamentary Motor Group, said: ‘While a clear and achievable target for ending the sale of petrol and diesel cars is vital for the industry to prepare for a managed transition to a cleaner future, we should not be fooled into thinking this alone will solve the problem.

‘We need to address the decarbonisation of both vehicle and fuel to have any real hope of meeting our CO2 reduction ambitions.’