Coronavirus lockdowns lead to only 0.01C reduction in global warming by 2050 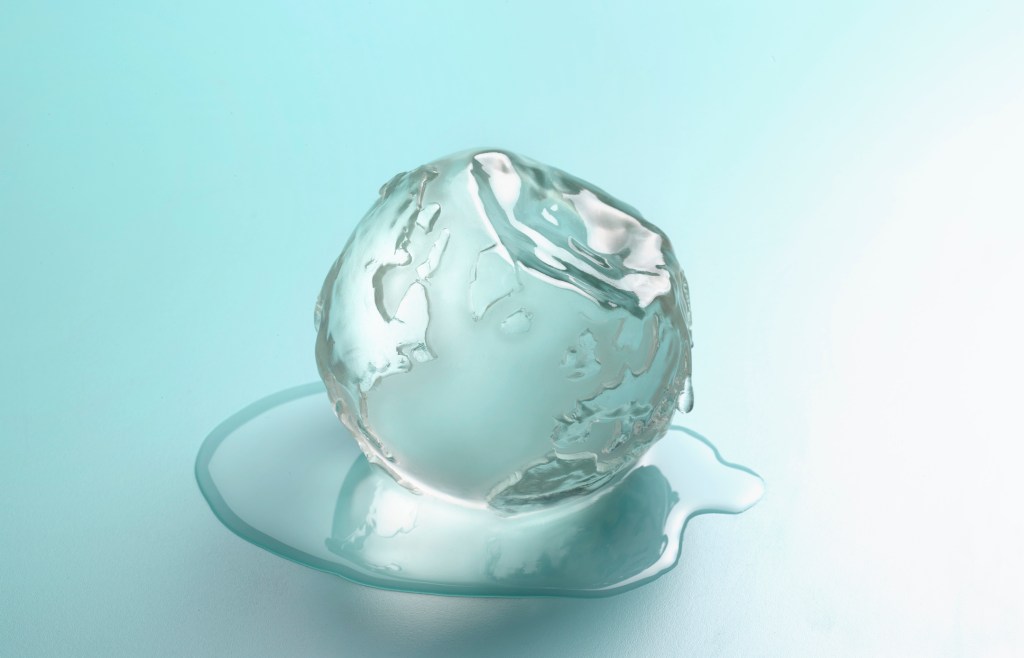 The United Nations Environment Programme (UNEP) report is intended to keep tabs on progress toward the Paris climate agreement, which seeks to keep global warming to less than 2 degrees centigrade.

But the warnings in this year’s report are stark – despite a year in which global emissions were reduced due to the coronavirus pandemic (amounting to a roughly 7% reduction in emissions), the result will be only a 0.01C reduction in global warming by 2050.

In a year which has seen weather extremes, from rapid Arctic ice loss to colossal wildfires and heatwaves, the warning that many countries are falling well behind the required emissions targets comes as sobering reading.

Inger Andersen, UNEP’s Executive Director, said: ‘The year 2020 is on course to be one of the warmest on record, while wildfires, storms and droughts continue to wreak havoc.’

The UNEP ’emissions gap’ report seeks to measure whether countries which signed the Paris agreement are hitting the emissions target required to keep global warming under 2 degrees Celcius.

But this year’s report found that emissions have in fact grown by 1.4 percent per year since 2010, with last year’s emissions growing by 2.6 percent, fuelled by vast forest fires in Australia and the US.

The report’s authors warn that even this year’s unplanned coronavirus ‘dip’ in emissions isn’t enough to help curb climate change, and that wide-ranging, planned solutions are required.

Can governments stick to emissions targets?

Sticking to agreements set out in the Paris climate agreement relies largely on the political will available in a country to get things done.

Donald Trump formally pulled the US out of the Paris climate agreement last month, after campaigning on a platform of bringing fossil fuel industry jobs back.

However, the incumbent president Joe Biden has indicated he will re-join the Paris accord, as well as institute a raft of policies designed for a ‘clean energy revolution’.

Encouragingly, UK government advisers from the Committee on Climate Change said that converting to a low-carbon economy would be cheaper than previously thought, thanks to improved efficiency in green technology.

This would bring forward the UK’s clean energy timetable by 15 years – a significant leap.

The UNEP report also estimates that green investment as part of world government stimulus packages following the pandemic shock could cut up to 25% off emissions predicted in 2030.

If these green stimulus packages work, they could reduce global emissions to 44 GtCO2e by

Such packages could put emissions in 2030 at 44 GtCO2e, which is within the range needed to give a 66% chance of holding temperature rises to below 2C

But it would still fall short of the goal to reduce emissions to under the broader 1.5C goal set out by the Paris accord.

Who is most responsible for the rise in emissions?

Global carbon emissions are disproportionate – the richest countries (and citizens) tend to take part in activities that emit greater amounts of greenhouse gases.

Andersen, UNEP’s Executive Director, said that the richest one percent, who contribute to more than 50% of global emissions, will ‘need to reduce their footprint by a factor of 30 to stay in line with the Paris Agreement targets.’

The report also finds that the global top 10% of income earners use around 45% of all energy from land transport, rising to 75% for aviation,

For the poorest 50% of earners, these numbers are just 10% and 5% respectively.

The top four emitters, made up of China, the US, India and the EU, contributed more than 55% of all global carbon emissions over the past decade.

China, which emits more than a quarter of all global greenhouse gas emissions, also has per capita emissions that are around 40 percent greater than the global average.

After an extensive lockdown earlier this year, China has been relatively unaffected by the pandemic-induced carbon slump, with emission-heavy manufacturing at a nine-month high.

Britain is hosting an online event with the United Nations on Saturday to mark the fifth anniversary of the Paris accord, where governments will be under pressure to enact stricter climate targets before the end of the year.

While more countries have committed to net zero emissions by 2050, the UNEP report warned that they will have to be translated into strong near-term policies and action.

‘The levels of ambition in the Paris Agreement still must be roughly tripled for the 2C pathway and increased at least fivefold for the 1.5C pathway,’ it said.