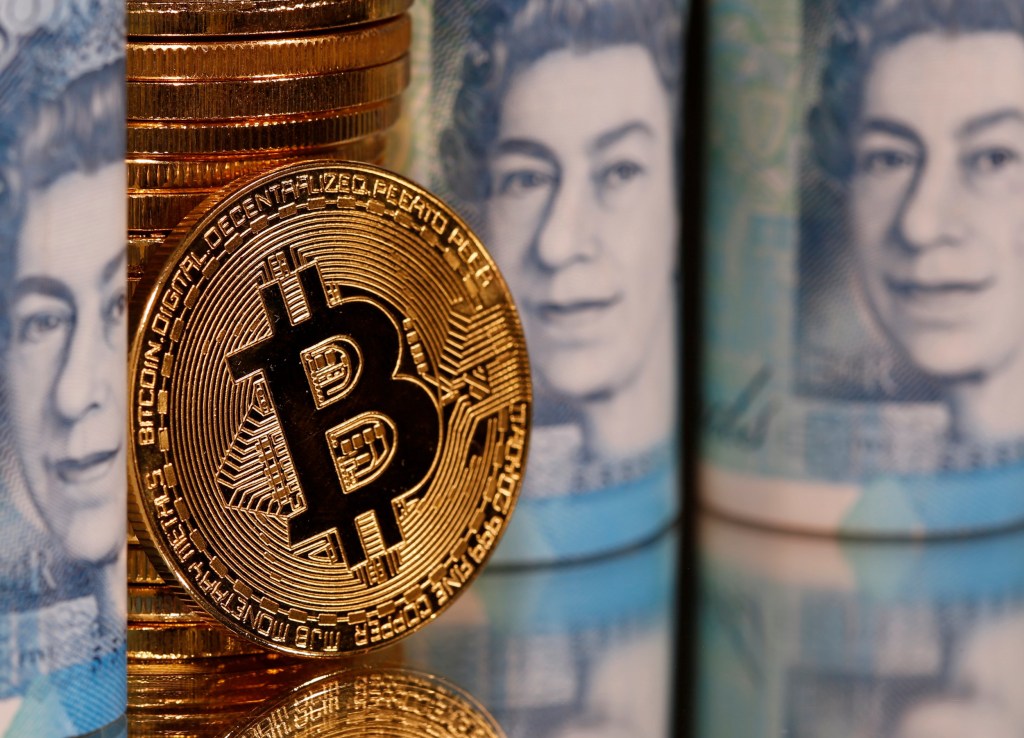 Cryptocurrency Bitcoin is now worth more than £13,000 ($18,215 dollars), reaching its highest level in three years.

Many investors have began storing their money in cryptocurrencies as an alternative to the wild swings of the stock markets.

But Bitcoin has had its own rocky patches, with many experts warning against it as a ‘safe haven’ investment.

Many questions still remain about Bitcoin, from fraudulent trading using high-profile hacks to illegal activity (some estimates put the level of criminal activity at a quarter of all Bitcoin transactions).

Some economists have also noted that the Covid-19 pandemic has made investors think about their long-term storage options, as the world is re-shaped for a post-Covid future.

The limited supply of Bitcoin, which has an upper limit of 21 million (18.5 million bitcoin have already been ‘mined’), is attractive to some investors.

But this protection from inflation can also artificially inflate its value, as hedge funds move large amounts of money to escape inflation in traditional assets.

This then creates volatility which makes the price of Bitcoin unstable, which many traders think makes it undesirable.

‘Its huge volatility hardly makes it a safe haven as a store of value.

‘I have far more confidence in the $50 note in my wallet retaining its value over time than Bitcoin, which seems to bounce around like a yo-yo.’

‘Its rebound is creating more interest from speculators and so they are jumping in which then pushes it even higher,’ added Mr Oliver.

Though it’s not currently available, PayPal’s is looking to act fast, with plans to accept Bitcoin in the US within weeks and with a global rollout due early next year.

Last year, a raft of retailers announced they would be accepting Bitcoin, including Starbucks and Whole Foods.

However, some countries are opting to avoid Bitcoin altogether and creating their own cryptocurrencies.