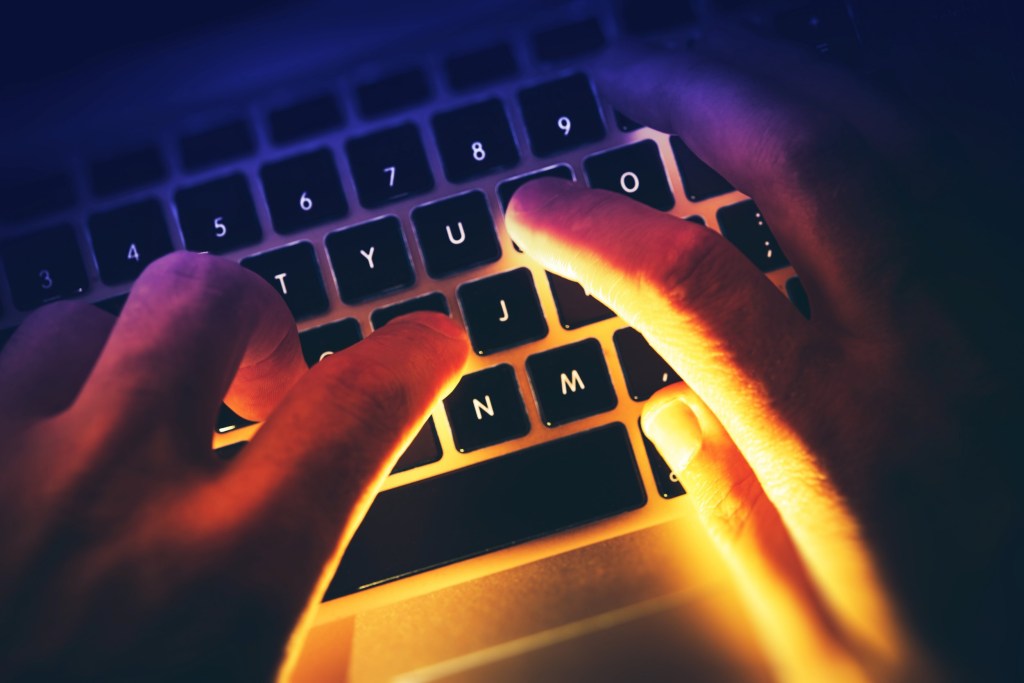 Banks are being urged by a consumer rights group to refund more customers who fall victim to computer takeover scams, as reported losses top £16 million in a year.

Which? says it has heard from people who have lost thousands of pounds, to perpetrators who phone up pretending to be tech support from a reputable firm such as Microsoft or BT.

The fraudsters then attempt to persuade victims to install remote access software – which is used by many legitimate IT workers – that allows them to steal money and personal details.

It comes as Action Fraud received 14,893 computer software service fraud reports between October 2019 and September 2020, with losses predicted to be around £16.5 million.

But the consumer group is concerned about a number of victims it has heard from who say they were denied reimbursement due to banks claiming that they either authorised the payments or had been grossly negligent.

It wants banks to acknowledge the sophistication of many computer takeover scams and for the Government to replace the current voluntary code on bank transfer scams with a new statutory code of practice.

‘Millions of pounds are lost to computer takeover scams every year, with potentially devastating consequences for victims who lose life-changing sums of money to these callous fraudsters,’ said Jenny Ross, Which? money editor.

‘Which? is calling on banks to reimburse all blameless customers who fall victim to these scams and for the Government to introduce legislation to ensure a new statutory code of practice can be created, which would include clear standards and protections for victims.

‘Anyone who receives unsolicited calls claiming to be from tech support or broadband engineers and asking for personal details or to install computer software should hang up and phone their provider back using the legitimate phone number.’

Based on reports received by Which?, TeamViewer is the brand of remote access software reported as being misused by scammers most often, although others include AnyDesk, GoToAssist and LogMeIn.

Providers say misuse of remote access software gives grounds for users to have their accounts shut down.

‘Stopping fraudulent activity remains a high priority for TeamViewer, and we strongly condemn any criminal activity perpetrated by bad actors on the platform,’ a spokesperson for TeamViewer said.

‘Privacy and security are central to our business, and we look into every single case that is reported, updating countermeasures accordingly and working diligently to keep our users and customers safe.’

Bill Gates: ‘almost all’ Covid-19 vaccines will work by February 2021

Scientists shocked as microplastics found near the summit of Everest

Mount Everest (Arsgera/iStock.com) Microplastics have been discovered in snow and stream water close to the summit of Mount Everest, scientists have revealed. The polyester, acrylic,
Read More »
23 November 2020 No Comments
US Toll Free Phone: +1-855-211-0932 UK Phone: +44-20-3695-1294 AU Phone: +61-2-8417-2372 paul@wighthosting.com
Copyright Wight Hosting
We use cookies to ensure that we give you the best experience on our website. If you continue to use this site we will assume that you are happy with it.Ok